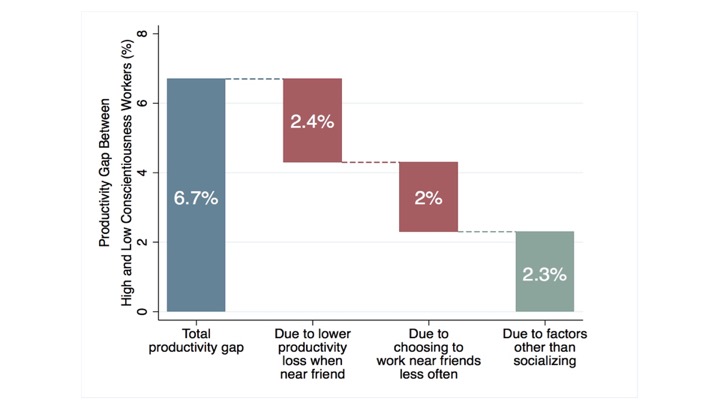 A new study suggests that a robot might reduce feelings of embarrassment when, for example, booking sensitive medical appointments.

Leadership: why trust should grow, not peak immediately

A new study with military cadets has shown that new leaders would benefit from letting trust grow over time, rather than establishing lots of initial trust.

How to find the best work-life balance for you, according to science

COVID-19: This is how we tolerate not knowing what happens next