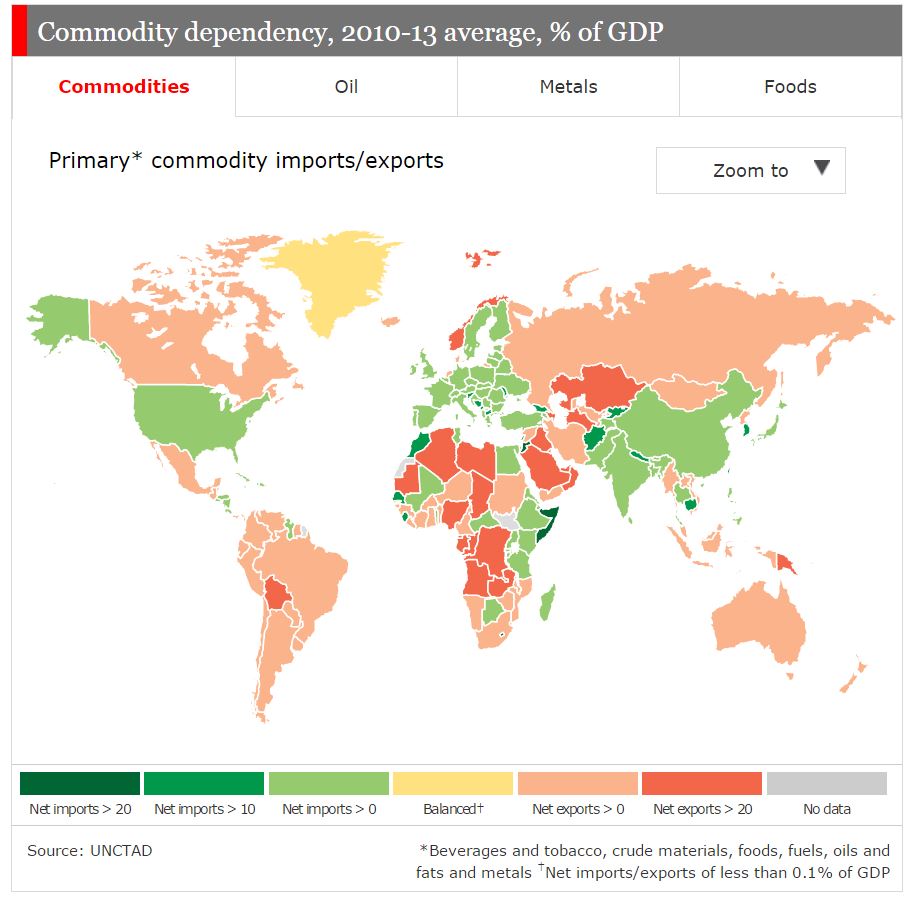 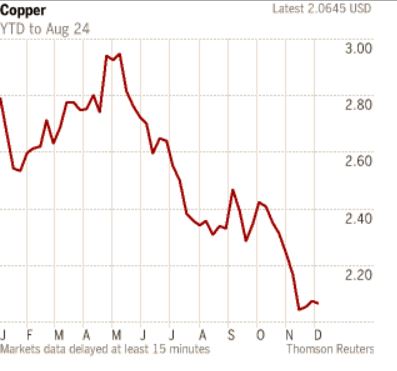 How can recycled 'green metals' help the EU achieve it's net-zero pledge?

The energy transition means metals like lithium will likely be in short supply. But recycling could provide 40-75% of Europe's clean metal needs by 2050.

How China is decarbonizing the electricity supply for aluminium

How China can boost its carbon neutrality efforts by ensuring renewables account for more than 50% of the power supply for aluminium production by 2045.

Should deep-sea minerals be part of battery supply chains?

Zinc is critical for the low-carbon economy. Here's why

What is an access-based business model and how can it tackle waste and protect resources?