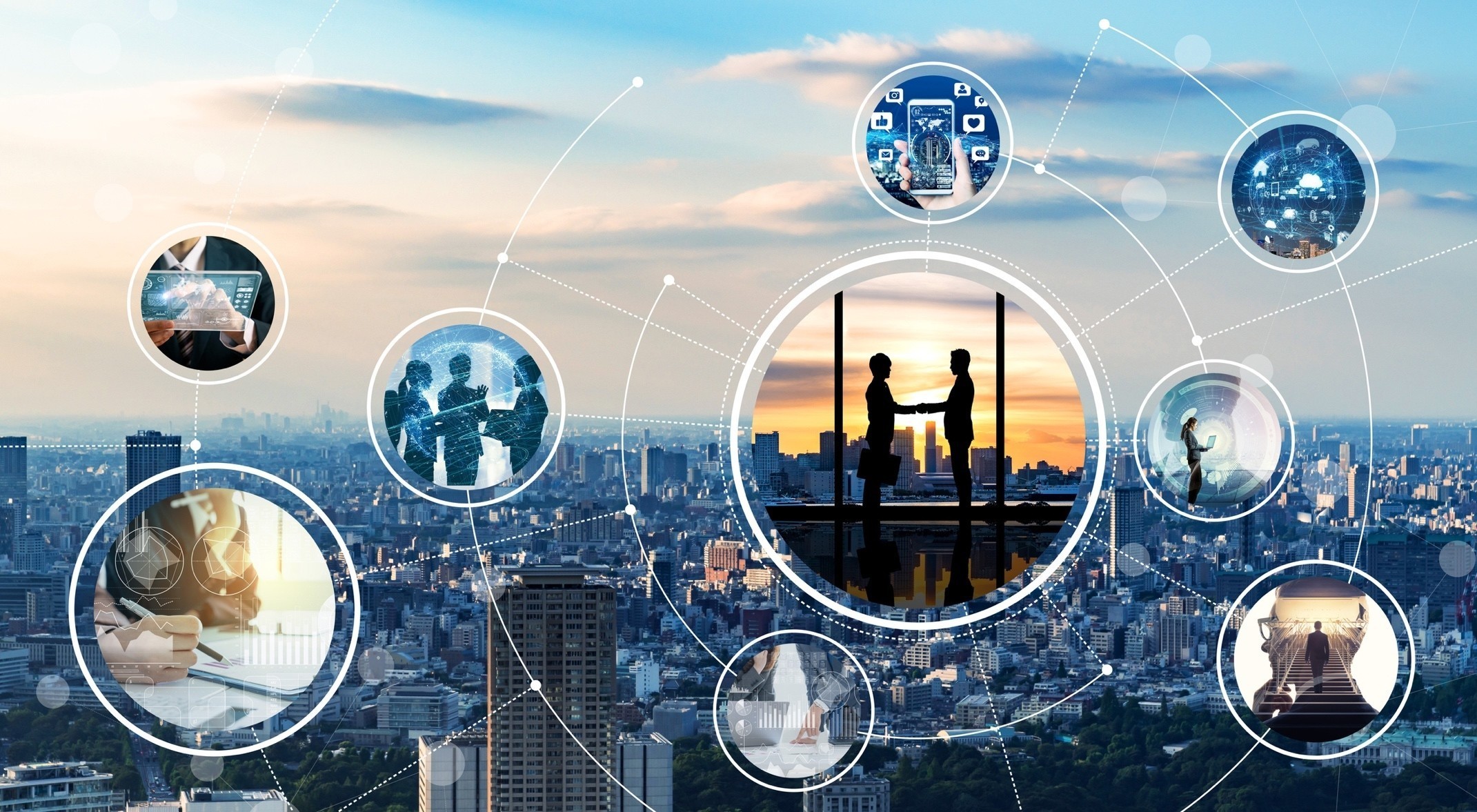 The Fourth Industrial Revolution will fundamentally reshape the way we live, work and relate to one another, widely increasing speed and width of the global economy. Half of all work activities by 2030 will be accounted for by cognitive, creative and technological skills.

The potential for Europe's economy and citizens in this Revolution is immense: Estimates indicate that Europe could increase its GDP by €415 billion by fully implementing a Digital Single Market , and further 20% of additional GDP growth could be realized with new technologies and strong adoption within private and public-sector enterprises across regions and markets. At the same time, a predominating view during past years has been that Europe lags behind other regions at a time where value is shifting rapidly to first and bold movers. Europe is currently only capturing 12% of its digital potential, and expected investment into key technologies, such as artificial intelligence, is five times higher in the United States than in Europe.

The World Economic Forum's project on Digital Europe has set out to launch a Declaration for a new European Model of Innovation, trying to answer the question what it takes to make Europe a winner in the next wave of innovation. The project builds on the World Economic Forum's Digital Leaders of Europe network and its Board, which comprises a group of 30 senior leaders from start-ups, incubators, universities, public institutions and corporations from across Europe dedicating time, energy and passion.

This whitepaper is part of the Digital Europe project.

World Economic Forum reports may be republished in accordance with our Terms of Use.