From climate change to gender parity, the World Economic Forum has identified 10 key global challenges that require collaboration across different sectors to crack. Below is a collection of expert views drawn from our Davos 2015 collection of articles on Agenda. 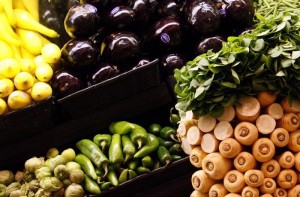 How to help smallholder farmers feed the world. To sustain a population of 9 billion people by 2050, we’ll need to produce 60% more food. We can only do this if small farms flourish, writes Gerda Verburg, Chair of the Committee on World Food Security.

Also: The CEOs of Nestle, Technoserve, Walmart and Yara; as well as the Executive Director of the UN’s World Food Programme on financing the fight against hunger. 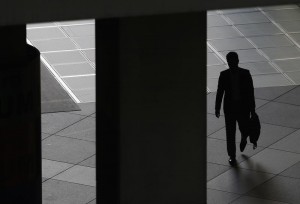 Why 2015 is a make-or-break year for the economy. The global recovery remains weak and uneven. Accepting stagnation is not an option, writes Christine Lagarde, Managing Director of the International Monetary Fund.

Also: The outlook for Latin America, the head of the ILO asks what the digital age is doing to jobs, views from CEOs to social entrepreneurs on the future of work. 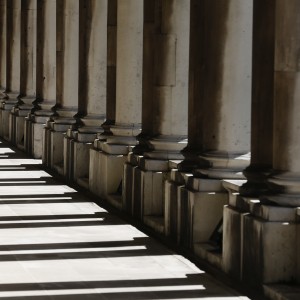 Three forces shaping the university of the future. Technology is changing the nature of higher education – but not its underlying value, writes Drew Faust, President of Harvard.

Also:  Gordon Brown on classrooms in conflict zones, the head of CERN on science education, digital skills to help the unemployed, how to be a more resilient leader. 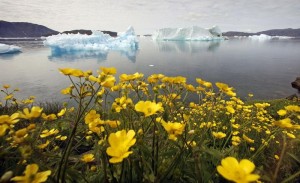 “From all corners I heard increased commitment to action on climate change.” The UN’s Christiana Figueres draws four conclusions from Davos.

Also: Nobel Laureate scientists on the future of fossil fuels and fighting climate change denial, nine ways to pull our planet back from the brink, the business case for the circular economy. 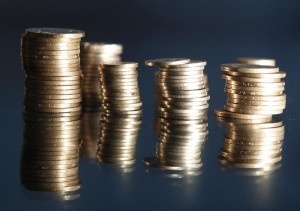 Also: Five ways Bitcoin will change the world, the debate on quantitative easing, the risk of asset bubbles. 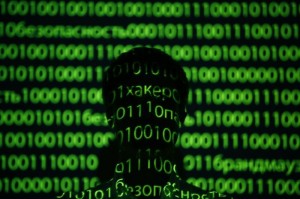 There are two types of companies. Those who have been hacked, and those who don’t yet know they have been hacked. The internet of everything has changed security forever, writes John Chambers, CEO of Cisco.

Also: The CEO of Cloudflare on the new “crypto war”, the role of social media in financial services, a former astronaut on big data from space. 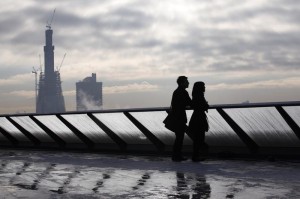 Empowering girls in the worst countries for gender equality. “Invest in a woman and she will invest in her community,” writes Lebogang Keolebogile Maruapula, a Global Shaper.

Also: The head of UN Women on finding new allies for gender equality, the CEO of Renault-Nissan Group on closing the gender gap, the future of fatherhood, and why sexist stereotypes linger on. 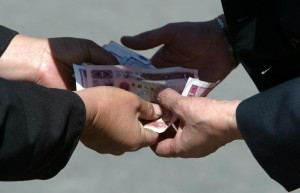 Want to end poverty? Start with corruption. Graft has thwarted four out of the eight Millennium Development Goals. We cannot allow it to blight our future, writes Cobus de Swardt, Managing Director of Transparency International.

Also: The CEOs of Colliers International and Fluor Corporation on the role of business; bringing cybercrime out of the shadows, fighting human trafficking. 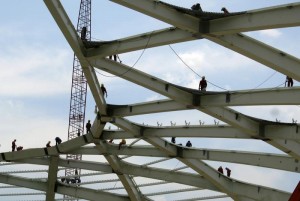 Are we too slow to innovate in infrastructure? Our industry finds change too difficult. We should be experimenting with 3D-printed homes and super materials, writes James Stewart, KPMG’s Chairman of Global Infrastructure. 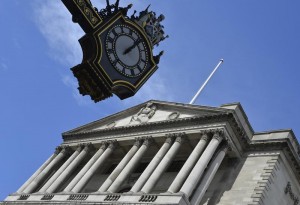 How will China’s next steps affect Brazil? The Asian giant’s economic rebalancing will play out in the market for steel and soybeans, writes the economist Ilan Goldfajn.

Also: Cross-border financial risk, broadband as a route out of poverty, why Europe needs a new global trade deal.

Author: Ceri Parker is an Associate Director at the World Economic Forum, and edits the Agenda blog platform.

Image: A logo of the World Economic Forum (WEF) is seen stuck on a window at the congress center in the Swiss mountain resort of Davos January 23, 2012. REUTERS/Christian Hartmann