This year we will celebrate the 21st Annual Crystal Awards. The awards, which were an idea of our late friend, the violinist and conductor Lord Yehudi Menuhin, recognize artists who are true global citizens. Awardees are highly regarded for their artistic career and, equally importantly, have a demonstrated and long-standing commitment to improving the state of the world.

The message of the Crystal Awards is as relevant as ever and we can all draw inspiration from the life and work of this year’s awardees: architect Shigeru Ban, tenor Andrea Bocelli and singer-songwriter Angélique Kidjo. They and the rest of the community of cultural leaders who are also at this year’s Annual Meeting are responding to a climate of fear and exclusion with visions of inclusiveness, and balance in the face of our global challenges. 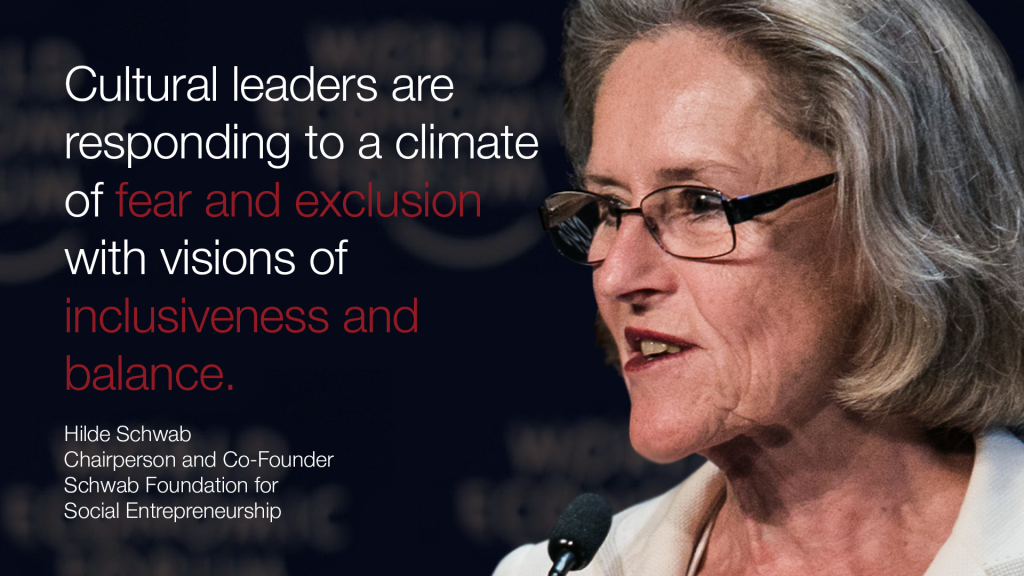 Shigeru Ban, an architect, has developed an international track record in the innovative use of paper and cardboard tubes to build low-cost, scalable, durable and dignified shelters for disaster survivors around the world. A winner of the 2014 Pritzker Architecture Prize, Ban says: “Architects typically design monumental buildings to visualize the power and money of the privileged. I believe that our experience and knowledge as architects should equally be used for victims of natural disasters who have lost their homes. Affordable houses and buildings can be made out of paper and cardboard tubes and can be permanent, as long as people love them. Buildings made of concrete can easily be destroyed by earthquakes and are only temporary if they are made by developers who only seek to make money. I continue to make architecture that is meant to be loved by the people.” 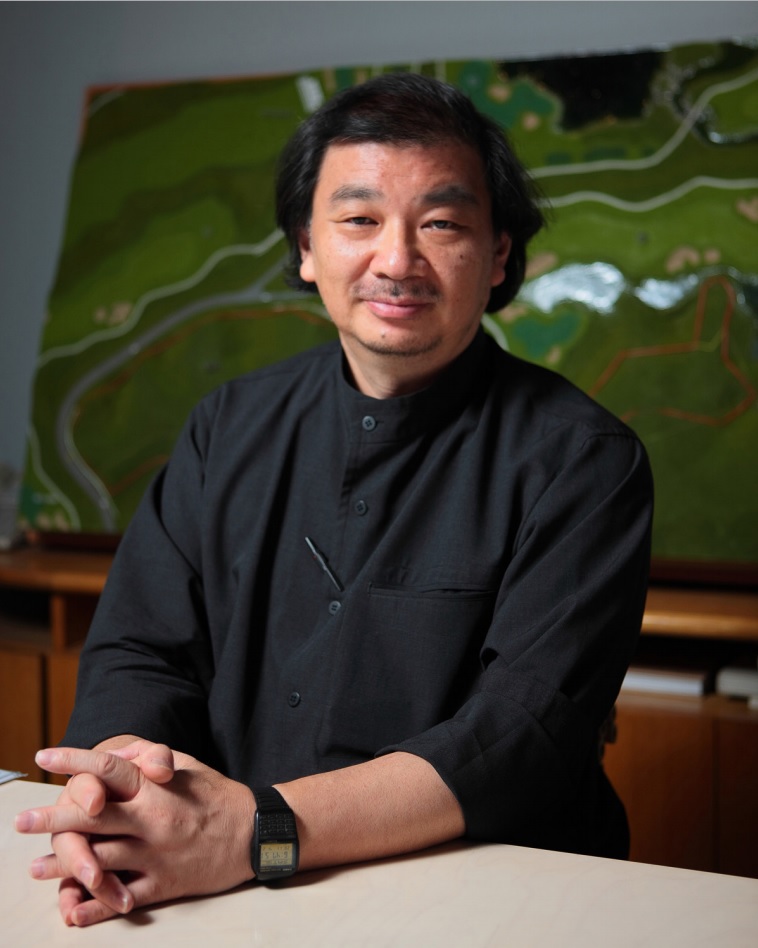 Andrea Bocelli, an internationally renowned tenor with more than 80 million album sales, is the founder of the Andrea Bocelli Foundation, which provides opportunities for the less fortunate and the excluded. One example is its “Challenges” programme, which is seeing the foundation collaborate with the Massachusetts Institute of Technology on a device to help blind and visually impaired people perform their daily activities autonomously and independently. Bocelli says: “It is through love and justice that we are called upon to build a better world than the one we have found and to give back into the world what we have received, so that the less fortunate may have the possibility to live a life full of beauty, and that those who deserve it can find energy and opportunity to realize their dreams.” 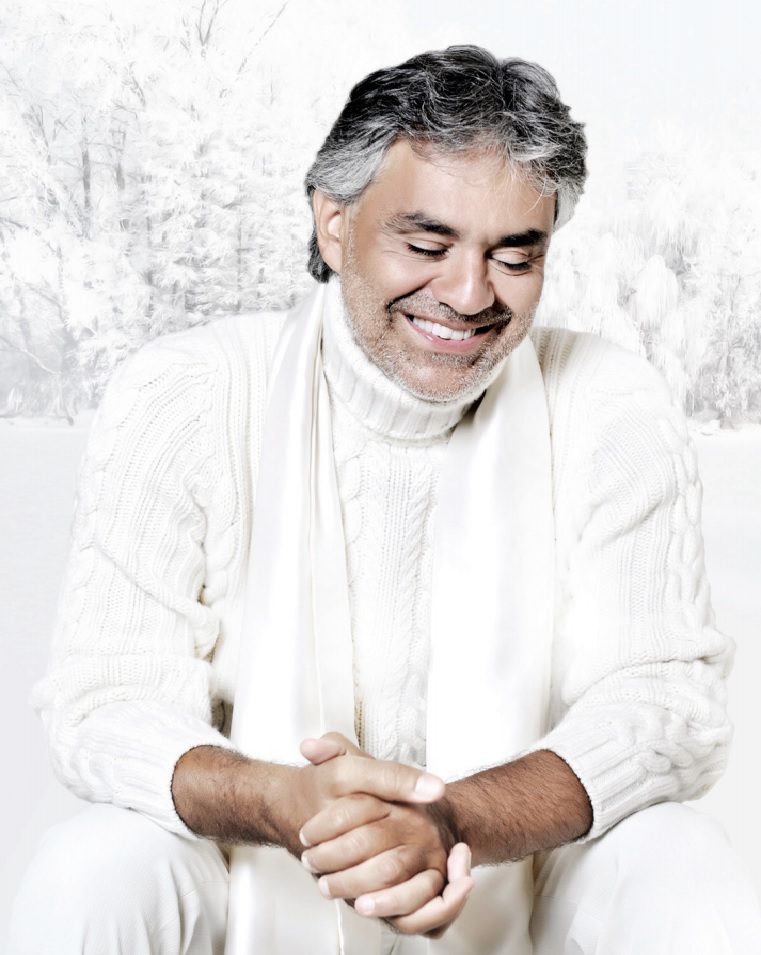 Angélique Kidjo, celebrated singer-songwriter, called “the undisputed queen of African music” by the Daily Telegraph, works tirelessly to support girls’ education in Africa in her role as UNICEF Goodwill Ambassador and as co-founder of the Batonga Foundation. Kidjo says: “Education is the greatest investment that a nation can make in its citizens or that a parent can make in his or her child – it means investing in our future. When girls are educated, everyone benefits because a girl’s education is about more than just the individual; it is about the future of her family and her community. Educated girls and women have a greater chance of escaping poverty, leading healthier and more productive lives, and raising the standard of living for their children, families and communities. Simply put, education transforms lives.” 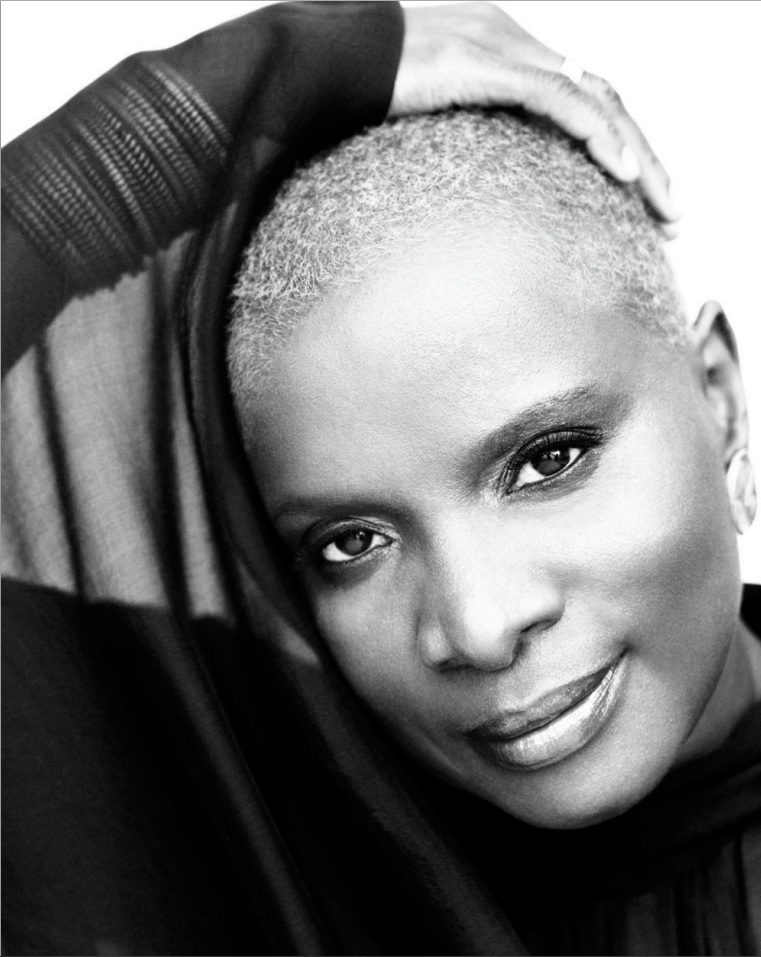 For more information about artists in Davos, see Why do we bring artists to Davos?

Author: Hilde Schwab, Chairperson and Co-Founder of the Schwab Foundation for Social Entrepreneurship.

Hilde Schwab is attending our Annual Meeting 2015 in Davos, and is a panel member in the session The 21st Annual Crystal Awards, on 20/1 at 6.10pm CET.

Image: Tourists look at the rising “super moon” from the elevated skywalk of the Supertrees Grove at the Gardens by the Bay in Singapore June 23, 2013. REUTERS/Tim Chong

Meet Abdulrazak Gurnah, winner of the Nobel Prize in Literature 2021

Novelist Abdulrazak Gurnah, who was born in Zanzibar, is the first Tanzanian writer to win this award.

‘It’s given me love’: how art is helping refugee women connect and express themselves

These microscopic photos highlight the need to protect nature

How the media could help end HIV stigma