The Power of Africa: A picture is worth a thousand watts

In June, the World Economic Forum in Africa brought many of those same key partners together and forced us to ask each other a very important question. What does the impact look like? Is the difference we’re making significant and sustainable?

Since its launch, Power Africa has evolved from a U.S. government initiative into an effort that now involves a host of multilateral organizations and more than 100 private sector partners. That’s why, in August of 2014, President Obama expanded Power Africa’s reach to all of sub-Saharan Africa and tripled the original goals, setting objectives to add 30,000 MW of new and cleaner power generation and grant access to electricity for at least 60 million new households and businesses.

This summer, President Obama returns to the continent where he’ll find that Power Africa’s impact is being felt. Our teams are on the ground throughout the continent, working every day with citizens and entrepreneurs, private sector businesses from around the world, the global public sector, and our government counterparts in African nations, to advance Africa’s energy sector. We see real change  — sometimes small discrete steps, sometimes large and obvious — showing us that the cumulative work of so many is building toward something powerful.

We know that Power Africa is changing people’s lives, businesses, and governments, but a signed deal or a new megawatt are not always easy to visualize. That’s why in celebration of our two year anniversary, we are showing the world what “Power Africa” looks like. With the creativity and vision of our partners, we’ve been able to shed light on innovation increasing access to power in Africa. This month we announced the eight winning photos of the Power Africa photo contest.

We asked our partners, our colleagues, and our implementers to answer a simple question with their photos: what does energy innovation look like? 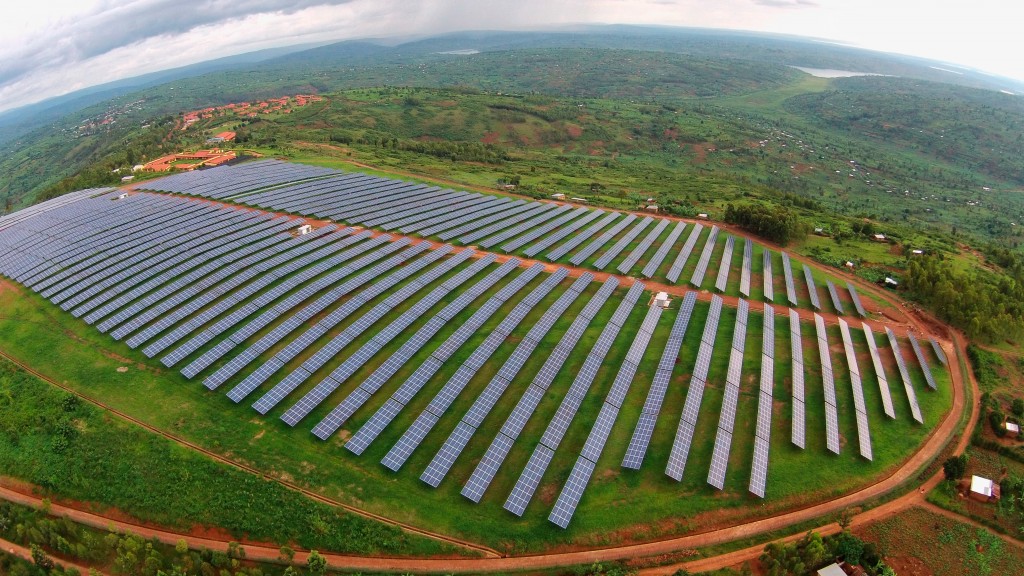 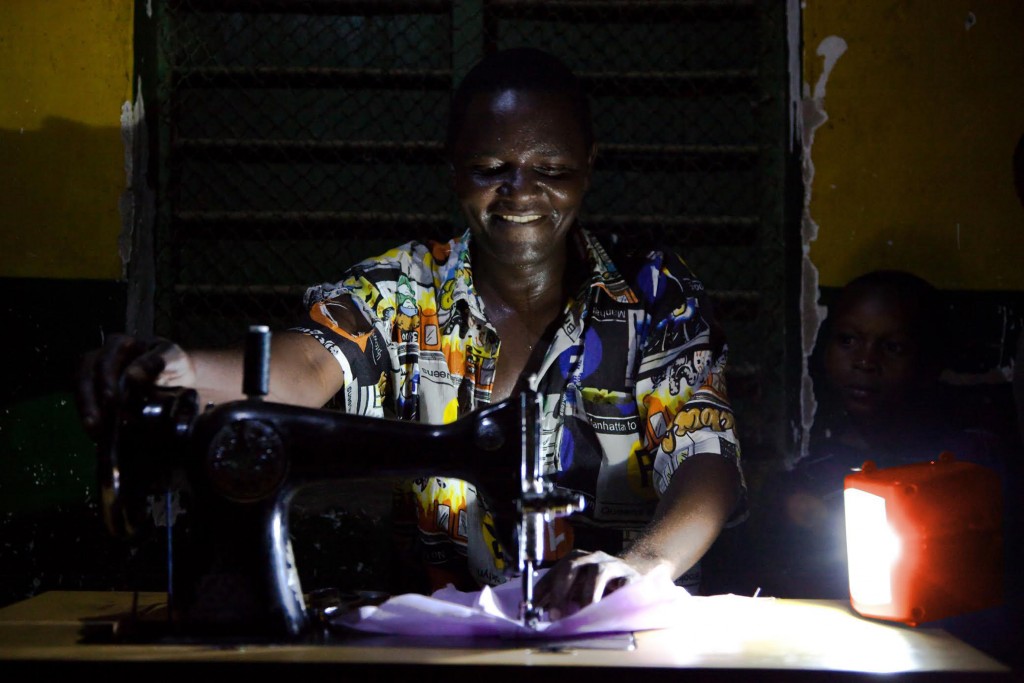 Impact through energy innovation, supported by the Power Africa Beyond the Grid initiative, empowers rural families in Tanzania to extend their productive day well beyond nightfall. dLight In Addis Ababa, Ethiopia, a schoolgirl is introduced to Little Sun – her first solar-powered light – and the concept that she can hold power in the palm of her hand. Merklit Mersha

A comparative shot – before with Kerosene, after with Azuri PayGo Solar

This 500W solar system in a rural village in Uganda powers a home, drives a public broadcasting system, a barbershop and a video hall and generates new income for the business owner.
Photographer: Sameer Halai, Co-Founder of SunFunder Solar Company: SolarNow The responses surprised us. More than sixty photographs showcase the diversity of our collective impact and reach. Access to electricity is more than just a signature on a dotted line when project developers close the financing for a project. It’s the face of a girl as she holds her first solar lamp, it’s the handshake of two people agreeing to do things differently, it’s a classroom of women taking over an entire sector led for generations by men, and it’s a solar field built in a village recovering from genocide.

Whether it’s through our Beyond the Grid solutions, our early-stage financing, our feasibility studies, or our support to overcome a policy issue, Power Africa is delivering diverse clean energy solutions and more importantly, opportunities for the future.

Over the next month, as much of the world’s focus turns to discuss the challenges facing Africa’s energy situation, we at Power Africa remain focused on the innovators that are changing and shaping Africa’s future one connection and watt at a time. The rest of the world should too.

That’s the real power of Africa, it’s the people, their vision, and their determination to be the power for a brighter tomorrow.

IEA chief Fatih Birol tells us what he wants from the COP26 climate summit. And the CEO of Octopus Energy says data will be the key to switching to renewables.

How to tackle COVID-19 jobs crisis and climate change? Invest in clean energy