Three years after the passage of the Jumpstart Our Business Startups (JOBS) Act, the U.S. Securities and Exchange Commission has formally adopted one of the act’s more significant reforms—allowing companies to crowdsource their funding through the internet. Previously, only “accredited” investors could participate in these sorts of fundraising opportunities.

Expanding this opportunity to a wider audience seems attractive on first blush. Why wouldn’t we want more people to have a chance at investing in the next big thing? Or to boost the amount of investment in young firms? But it’s not exactly clear how crowdfunding would do these things without causing further complications. 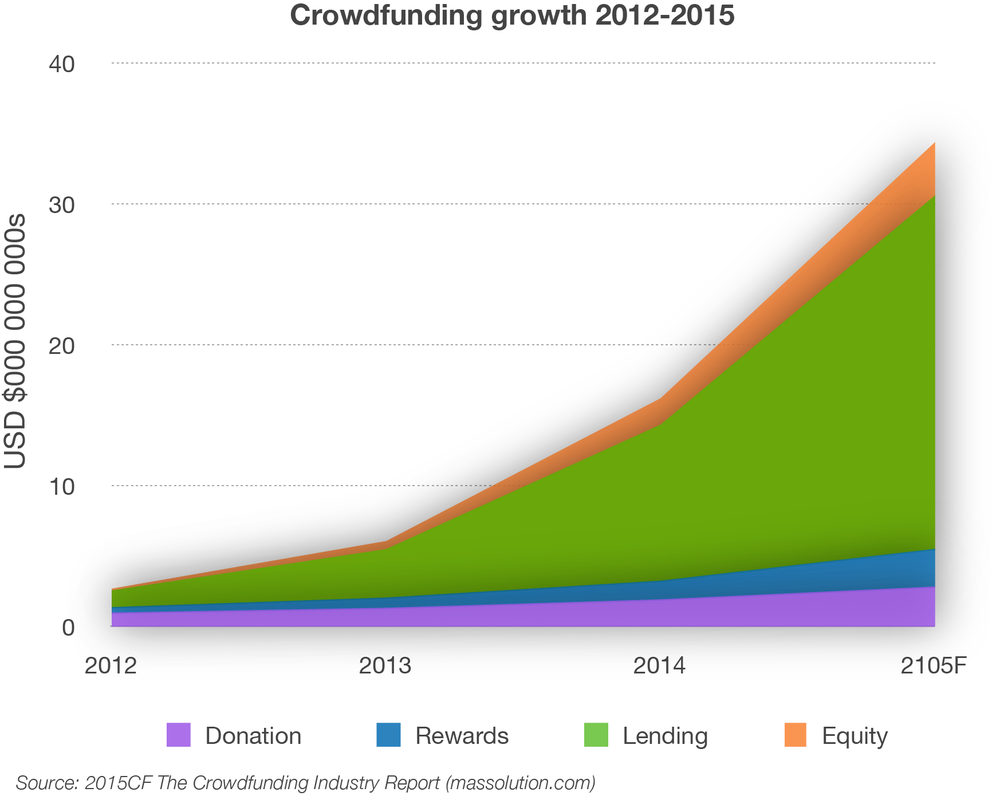 Steve Case, a partner at the venture capital fund Revolution Growth and a proponent of the JOBS Act, wrote a post celebrating the finalization of the crowdsourcing rule. In his pitch for the regulation, Case points out that early-stage venture capital funding in the United States is not very diverse in terms of gender and race—the vast majority of funding goes to companies headed by white men. He also notes that the companies that receive funding are not evenly spread out across the country: 75 percent of funding goes to Massachusetts, New York, and California.

Although these are clear problems that should be addressed, crowdfunding may not be the answer. What Case is arguing, in essence, is that opening up the pool of potential investors will by itself increase the pool of potential entrepreneurs. Case just assumes that the increase in potential funding will grow the number of entrepreneurs and make them more diverse. But there’s no reason to think that amateur investors will put more time and effort into finding potential companies to invest in than the professionals at venture capital firms.

This brings up another point about crowdfunding firms that should make us more skeptical about this idea. If these crowdfunding opportunities act as a substitute for regular investing or retirement savings, that could be a huge risk for many households. Startups have a high failure rate, so funds invested in a single firm have a good chance of disappearing. There’s a reason why professional venture capital firms have funds that allow them to invest in a number of startups, so they are more likely to hit upon a winner. Given how unprepared many Americans appear to be for retirement, implicitly favoring even riskier investments doesn’t seem prudent.

For those concerned about the decline in the U.S. startup rate, increased crowdfunding isn’t obviously a solution to this problem, which we don’t even know the root cause of yet. It could be that fewer people feel like they have a cushion to fall back on, which could be causing them to take fewer risks. It could also be that the increased consolidation of older, bigger firms is making it harder for newer companies to break through. At best, crowdfunding could boost investments in some small firms while putting the savings of more Americans at risk. That’s a big bet to take.

Image: The hands of a woman are pictured as she types on her laptop. REUTERS/Vivek Prakash.