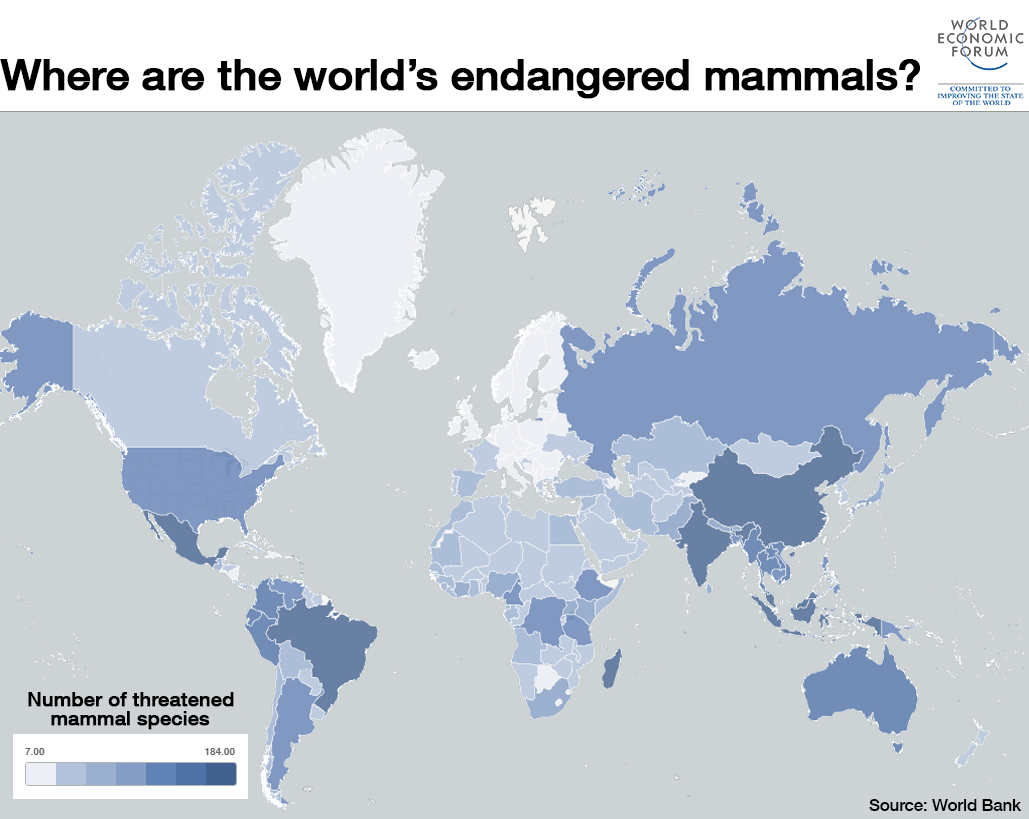 Rising sea levels pose a significant threat to major coastal cities - even if we could halt global warming.

Nature-based solutions help protect and restore ecosystems to address socio-environmental issues but can policymakers do more to unlock their potential?

Here's how cameras are helping protect the world's rarest gorillas

From pledges to action: What’s next for COP26 corporate commitments

How the Greenland ice sheet fared in 2021