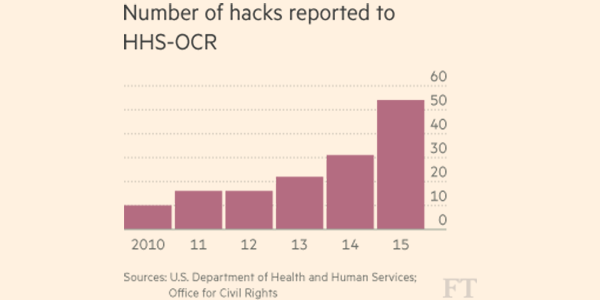 These 6 skills cannot be replicated by artificial intelligence

As coronavirus speeds up the Fourth Industrial Revolution, human resources must focus on these abilities to avoid mass unemployment.

Rethinking risk and compliance for the Age of AI