This week, millions of Brazilians were left without access to WhatsApp after a local court ordered a 48-hour, country-wide suspension of the mobile messaging application. But soon afterward, the São Paulo Court of Appeals accepted an appeal and users gradually regained access to the service. Speaking about the case, Judge Souza said it was “not reasonable that millions of users be affected by the inertia of the company”.

Why was WhatsApp blocked in the first place? The decision seems linked to a criminal investigation of a man accused of drug trafficking, armed robbery and association with Brazil’s largest criminal organization, Primeiro Comando da Capital. This investigation is being conducted in secret, thus no further details have so far been released.

As reported by the New York Times, “The blockade, which went into effect at midnight on Thursday, was ordered by a judge in São Paulo after Facebook” – the company that owns the messaging app – “defied orders in a criminal court proceeding there. Details of the case were sealed. WhatsApp has about 100 million users in Brazil and is a fixture on most smartphones.”

In fact, Facebook CEO Mark Zuckerberg was quick to voice his opposition against the initial block and encouraged Brazilians to use Facebook Messenger as a viable alternative. But this developing story actually highlights a major challenge: how to manage today’s internet governance at a global level.

Here we face an open confrontation between two superpowers: a sovereign nation, Brazil, and a multinational corporation with a turnover of $10 billion a year. At stake are the broader and unintended implications of a local judge decision, such as the initial block imposed on WhatsApp throughout Brazil. 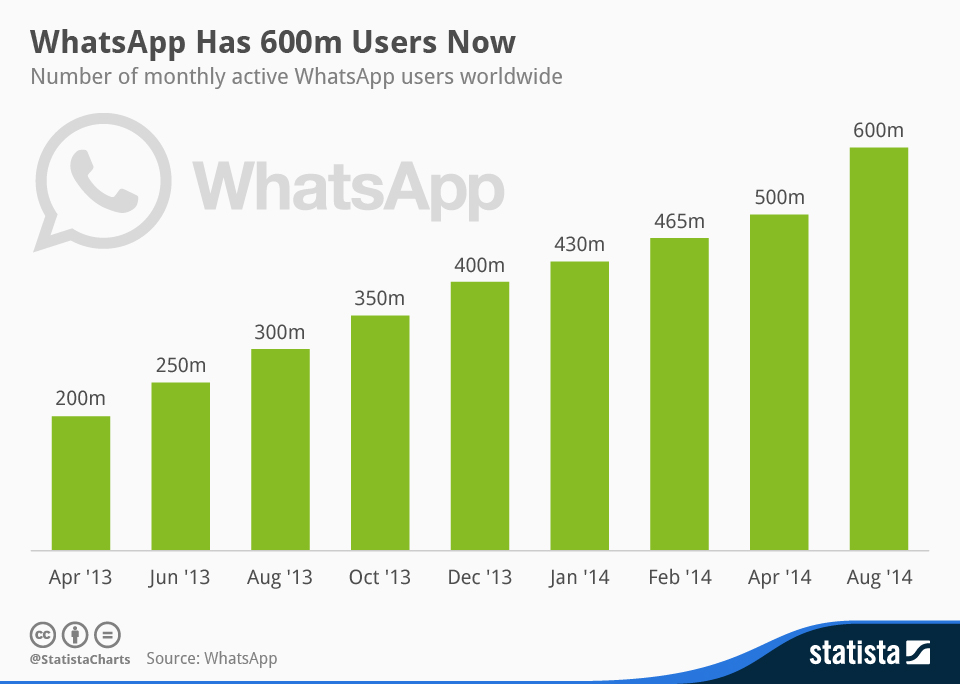 To better address the whole issue, let’s compare it with a possible everyday situation. In a very busy city, drivers can access an efficient and wide private highway system for a monthly fee. When an alleged criminal is being pursued by police and enters such highway systems, authorities ask its owners to provide them with ad hoc video-camera footage. If they were to refuse, it would inevitably give way to a complicated judicial struggle. And eventually citizens will pay the price, with some access restrictions for either their “real life” or “virtual” communication avenues. In any case, not a good outcome for our society at large.

The internet is a crucial common good across the world, and WhatsApp is an “essential” communication tool for our entire society. At the same time, though, local authorities have a duty (and a right) to properly pursue their own investigations. In other words, putting aside any personal viewpoint on this issue, such cases show what a global challenge this is – one with no easy solution.

Blocking access to a communication tool for some 100 million citizens is a very strong decision that will only increase the gap between the state and its citizens. Instead, we should focus on global collaboration strategies, quickly adaptable to a variety of local situations. This attempted blockade against WhatsApp in Brazil is certainly a blow for both Facebook and Brazilian users – and a lesson to be learned for other countries as well.

Trying to trivialize or dismiss this event actually means avoiding one of the most important issues related to our future as global citizens: to ensure a fair and unbiased internet governance worldwide.

Author: Andrea Stroppa writes about security and technology for the World Economic Forum

Image: Icons of messaging applications WhatsApp of Facebook (L), Laiwang of Alibaba Group (C) and WeChat, or Weixin, of Tencent Group, are seen on the screen of a smart phone on this photo illustration taken in Beijing February 24, 2014. REUTERS/Barry Huang

4 things you need to know about the metaverse this week

3 ways to build a sustainable and digital Asia-Pacific

Many countries in Asia-Pacific have released national digitalization strategies. For these digital economies to thrive they need to adopt an open and green ecosystem.

Give this AI a few words of description and it produces a stunning image – but is it art?

Here's how digitalization is helping to transform the creative industries

What is the digital economy and how is it transforming business?