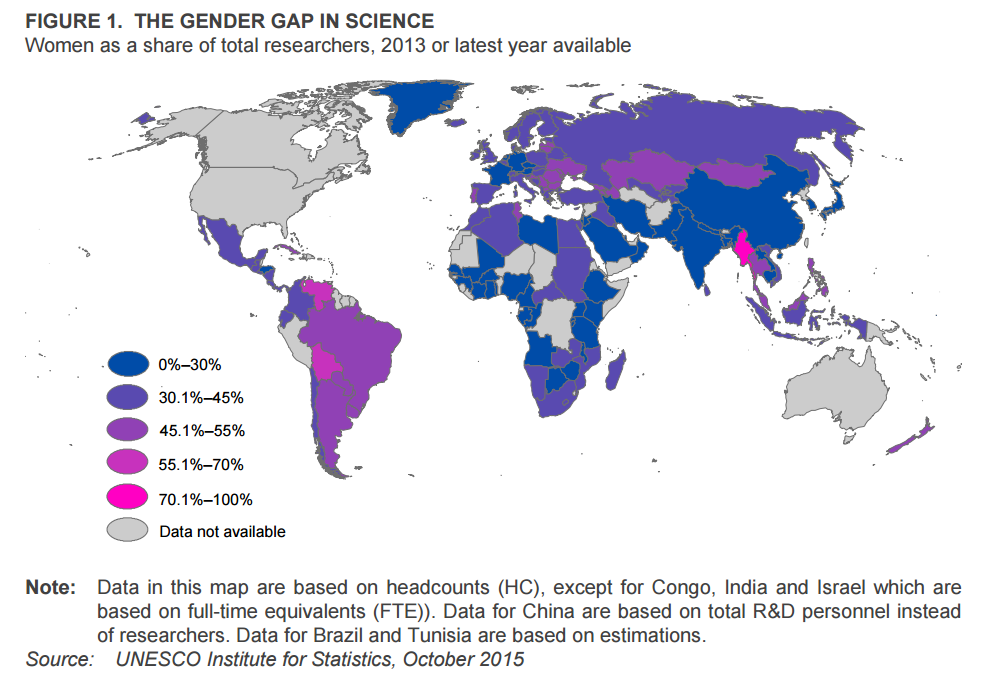 Negative feedback: how do men and women respond differently?

Research shows that women are more likely than men to internalize negative feedback.

Why women’s participation is essential to achieve global climate targets