Everyone in the business world knows this: if you can’t measure it, you can’t manage it. This dogma is not unique to the business world. From climate change to sustainable development, data-monitoring has been key to some of the biggest developments of 2015. Indeed, “data, monitoring and accountability” is even enshrined as one of the Sustainable Development Goals targets to be achieved over the next 15 years.

Over the years, careful monitoring has helped to improve understanding and support progress in such areas as gender inequality, health and education.

When it comes to LGBT rights, however, the picture looks a bit different. Despite the availability of some data and research studies, a lack of clear, standardised data has arguably hampered global progress on LGBT rights. 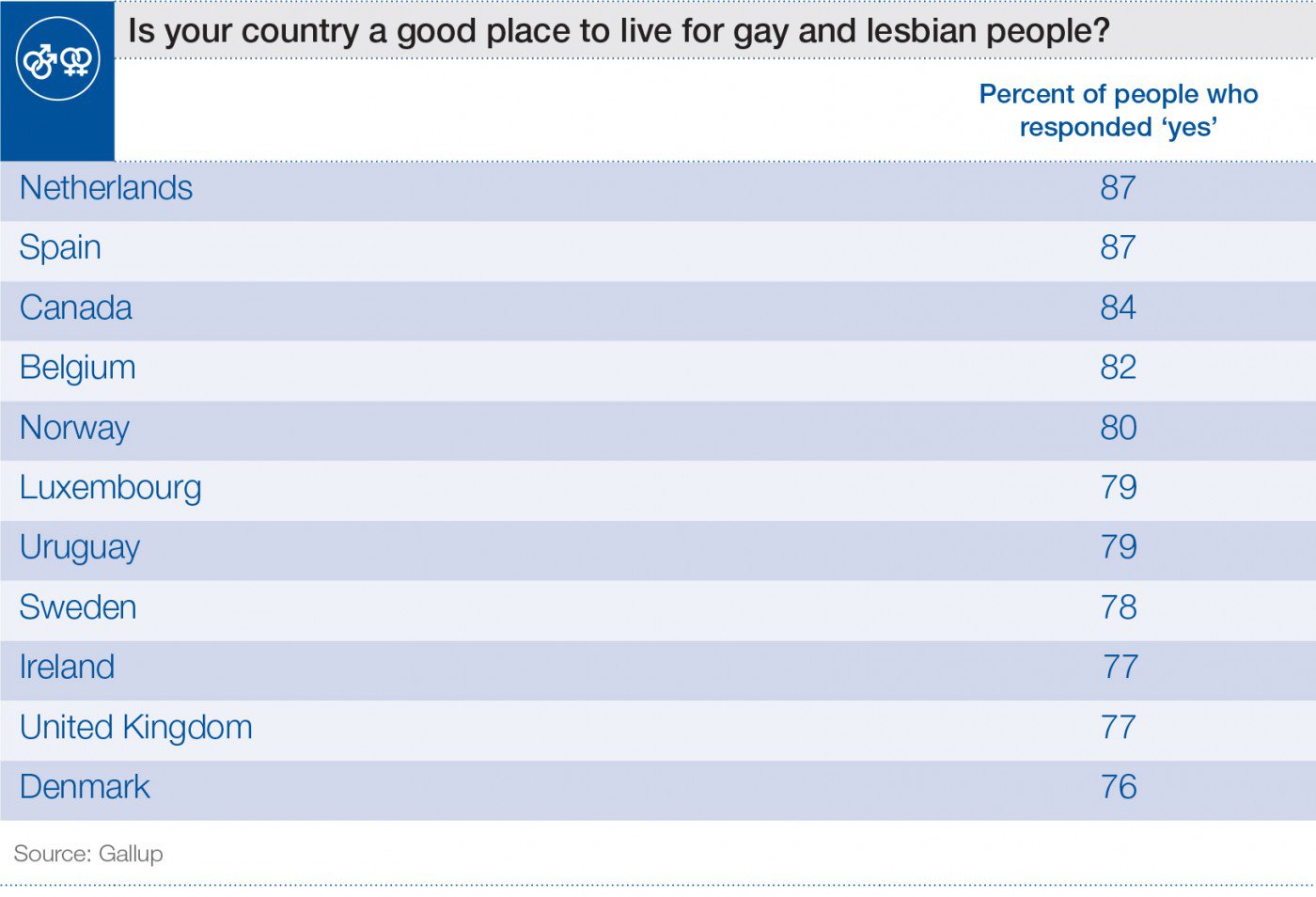 The quality and accuracy of available statistics are not comparable across regions, and there are still important pockets of LGBT issues that remain largely undocumented. With LGBT communities being far from a homogeneous group, there are some topics that have been over-researched whilst others remain invisible.

The situation in the United States is largely well covered thanks to research from the Pew Research Center and the Williams Institute. Surveys of different sorts – like the Special Eurobarometer 437 “Discrimination in the EU in 2015” or the EU Agency for Fundamental Rights’ EU LGBT Survey – have provided valuable evidence of how LGBT people in the EU have experienced discrimination and harassment in different areas of life.

The economic case for LGBT equality worldwide, including in emerging economies, has been tested and proven. Increasing numbers of reports and rankings of countries and companies – from ILGA’s State-Sponsored Homophobia report to the Human Rights Campaign’s Corporate Equality Index – attentively cast a light on the way states and businesses around the world understand, approach and deal with homosexuality. On top of all these quantitative analyses, authoritative lists of powerful LGBT executives and the endorsement of the LGBT equality cause by renowned personalities, including US President Barack Obama, are helping to raise the profile of LGBT issues more prominently in the global agenda.

At the same time, global statistics on the incidence of poverty for LGBT people (beyond excellent research available in the US) or internationally available, nation-based demographic data containing specific LGBT breakdowns remain wishful thinking.

The challenges are certainly numerous. Geography plays a role. In certain countries, official statistics make the LGBT community invisible, its diversity unknown and its needs unconsidered. This has severe consequences for civil society organisations, businesses and policy-makers who wish to provide better and more equal services for LGBT people.

Difficulties in conducting surveys and collecting data need to be acknowledged. Survey responses, in general, have the tendency to suffer from strong cultural biases. If someone is not part of the LGBT community then he or she may underestimate the challenges that members of the community face.

Last but not least, people sometimes tend to report what is morally correct rather than revealing their true attitudes. All these issues are a major hindrance to the development of accurate and complete databases on attitudes towards the LGBT communities.

Despite these difficulties, valuable research has been conducted beyond the limitations of available data sources and researchers in the LGBT space have become increasingly attentive to build solid methodologies and effective research methods – from sampling to randomized controlled trials surveys to focus groups and other mixed-methods studies – to compensate for the unique research challenges discussed above.

Ultimately, the challenges of creating a solid and consistent repertoire of knowledge and data on these issues are amplified by research fatigue and the potential of some research to perpetuate stereotypes.

As the World Economic Forum’s Agenda reaches the end of its LGBT week, it is important to be reminded of the challenges behind building objective data and in-depth understanding of LGBT issues, and to reinforce the importance of data needs. High quality, consistent data underpins policy-making and makes it easier for different sectors to collaborate.

This is part of a Agenda in Focus collection of views on LGBT rights.

Lessons from Tanzania: How soccer and sex education can change girls' lives

'They're not able to govern without 50% of the population.' Former mayor speaks out for women in Afghanistan