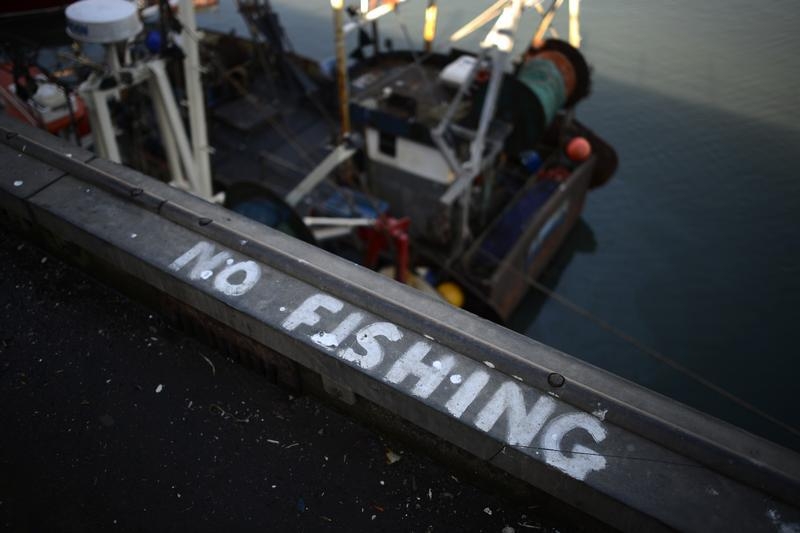 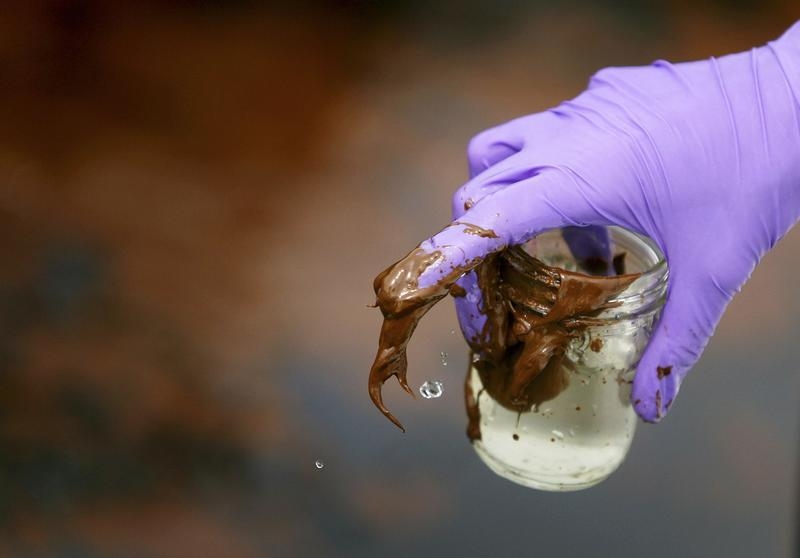 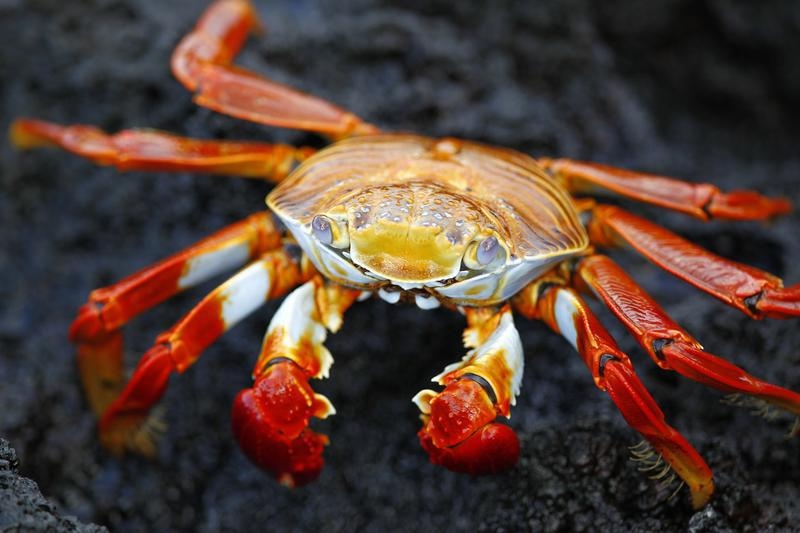 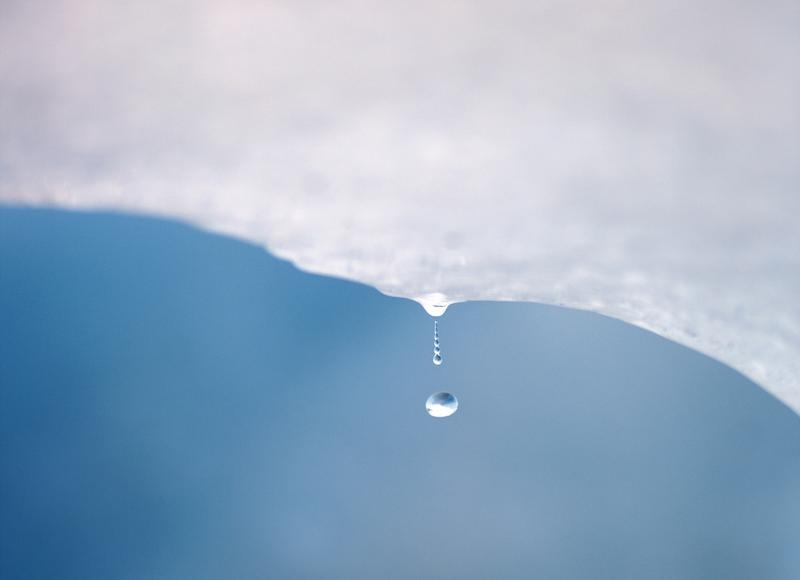 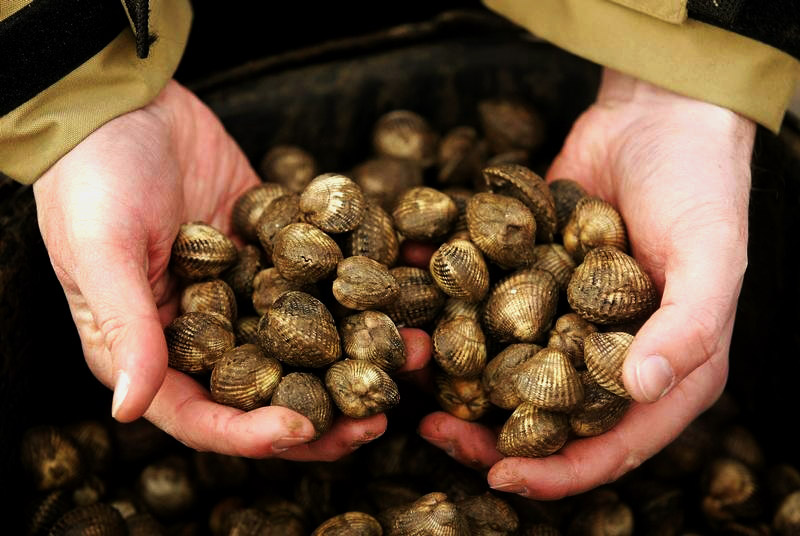 How are companies accelerating their commitments to net-zero? 6 CEOs share their strategies

Many countries, cities and companies have commitments in place to tackle the climate crisis. But evidence shows climate action commitments are not happening fast enough.