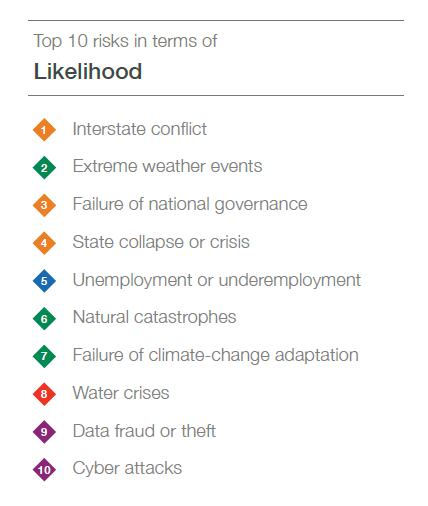 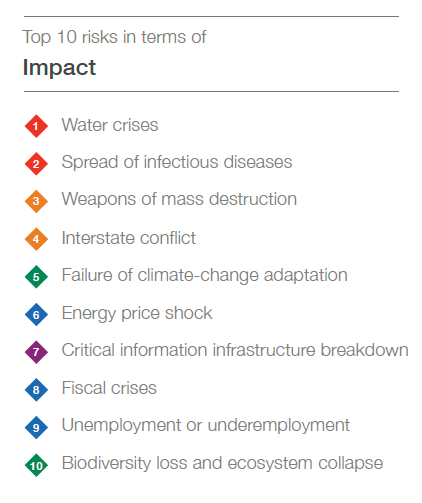 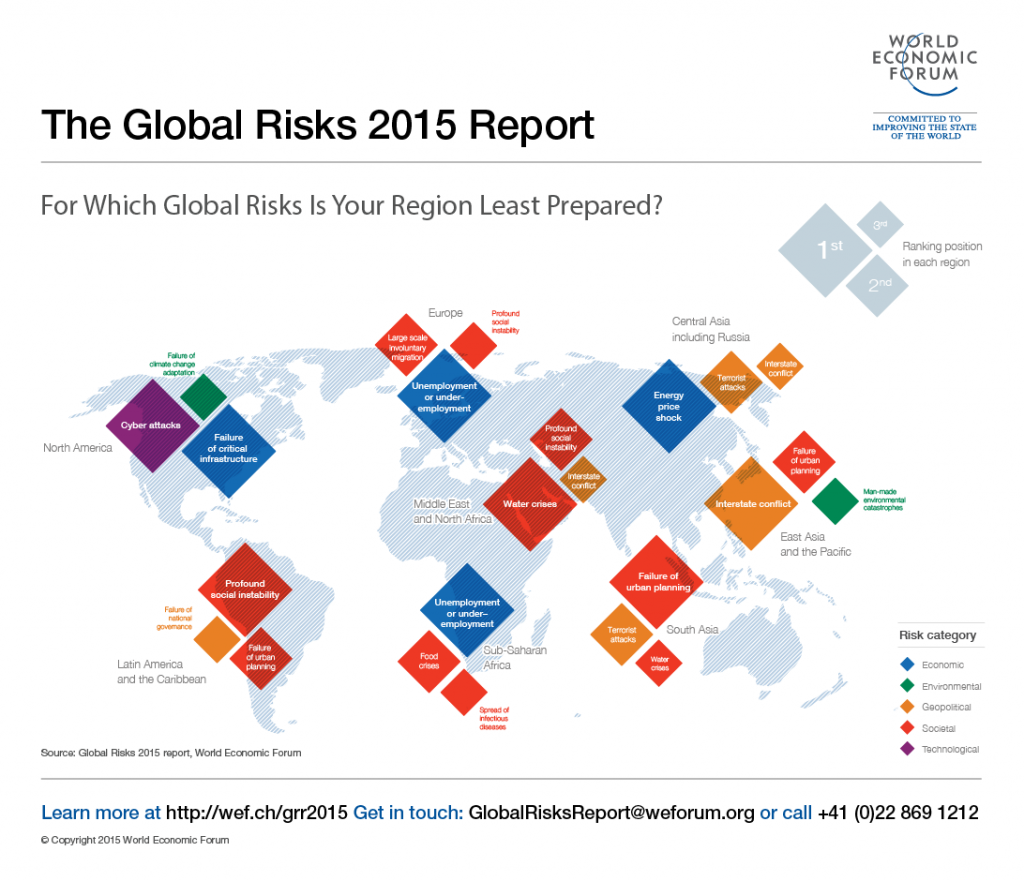 Led by the Yurok tribe, endangered California condors have been released, flying freely over Redwood National Park for the first time in over a century.

Deserts are getting hotter and bigger. Protecting the 'biocrust' can prevent them spreading