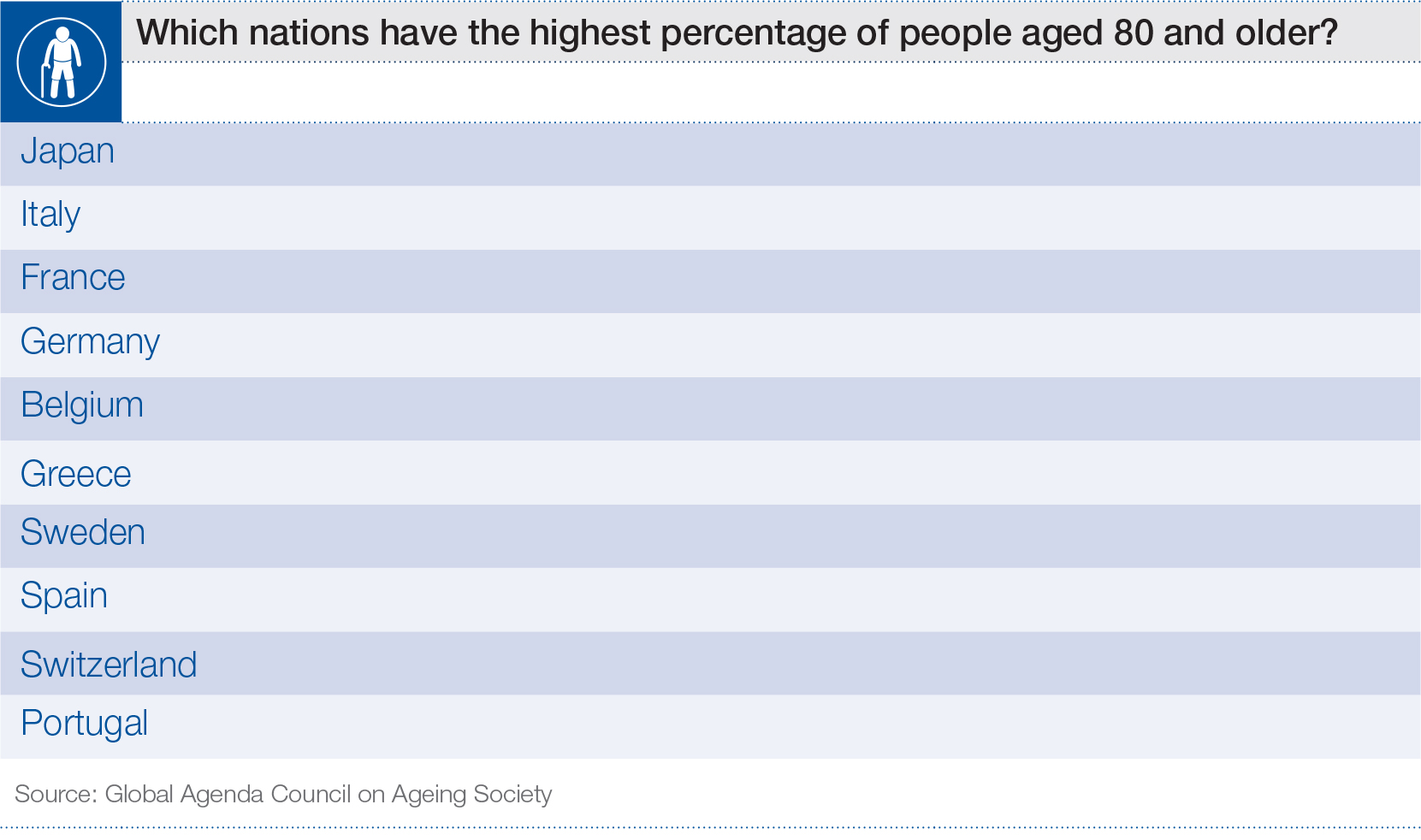 We need to make the metaverse safe for everyone. Here's how

We are building the metaverse from the ground up – and this gives us a perfect opportunity to make it a safe and welcoming space for all. Heres how to do it.

As the average age of countries declines and society grows increasingly dependent on digital tools, a much younger leadership team is needed in business.