Chinese investment in Africa: which sectors get the most?

China’s relationship with Africa has been gaining momentum, and according to recent data from Pew Research, African people are seeing the benefits. Of the nations surveyed, only Uganda does not see China as the world’s leading economic power, ahead of the United States. All African nations had a “favourable view” of China, a finding that echoes a poll carried out in 2014 by the BBC, which found Africans to hold a positive opinion of China.

A commonly held belief is that Chinese investment in Africa is primarily resource heavy, but new findings in a paper titled Why is China investing in Africa? Evidence from the firm level show that a great deal more investment (based on frequency of investment) is going into the business sector and retail.

The top areas of Chinese investment in Africa, by frequency, are: 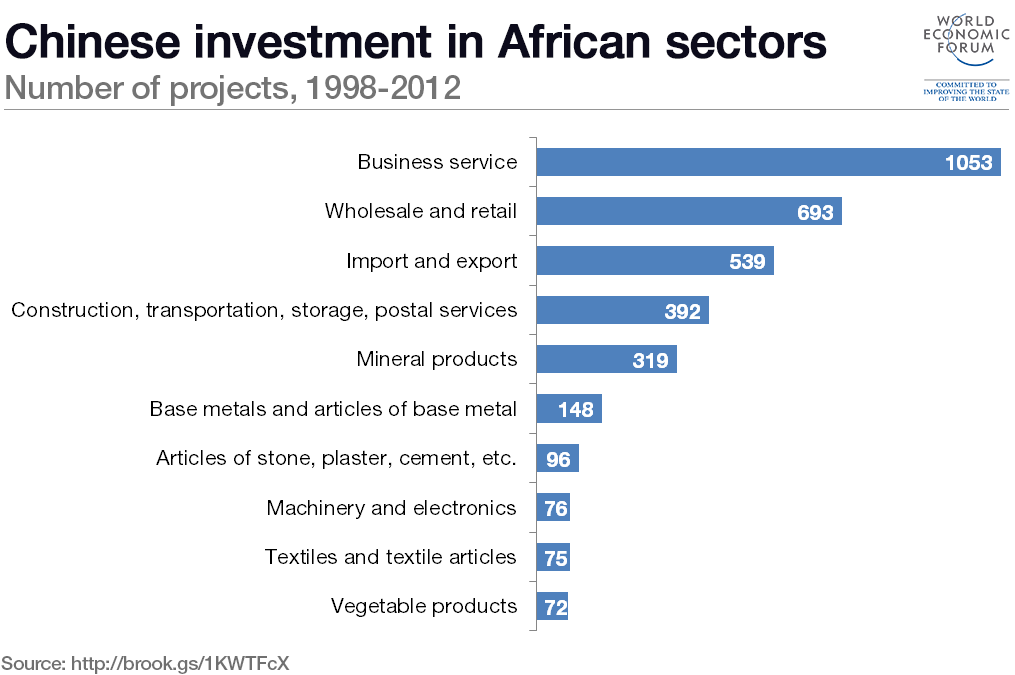 The following chart, meanwhile, shows the African countries which have received the most Chinese investment: 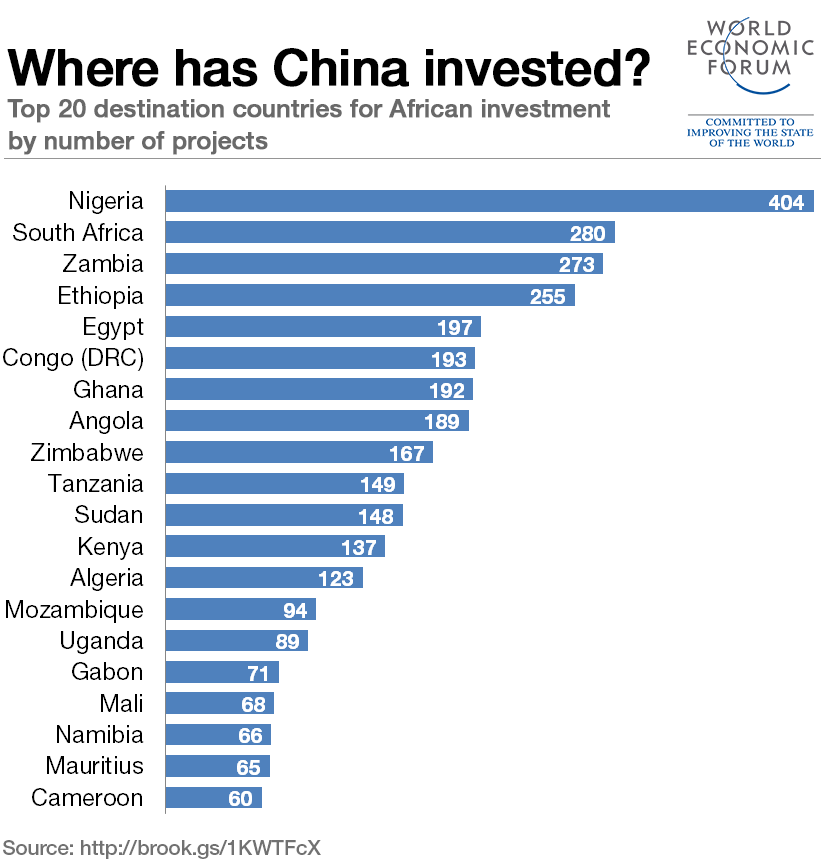 Have you read?
What China’s economic shift means for Africa
Why Africa needs to become more like China
How can China find new routes to growth?

Commercially-led clinical development activity has been neglected in Africa; that must change with the continent's evolving population and health profile.

Alistair Grenfell and Sarah Rickwood 21 May 2022

Innovative local solutions can create a green future for the Sahel

Bright young entrepreneurs and the funders and investors supporting them are driving collaborative action to increase the chance of a green, healthy future for the Sahel.