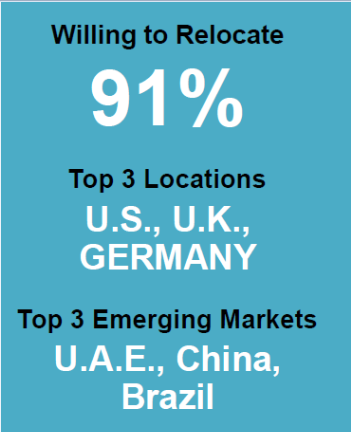 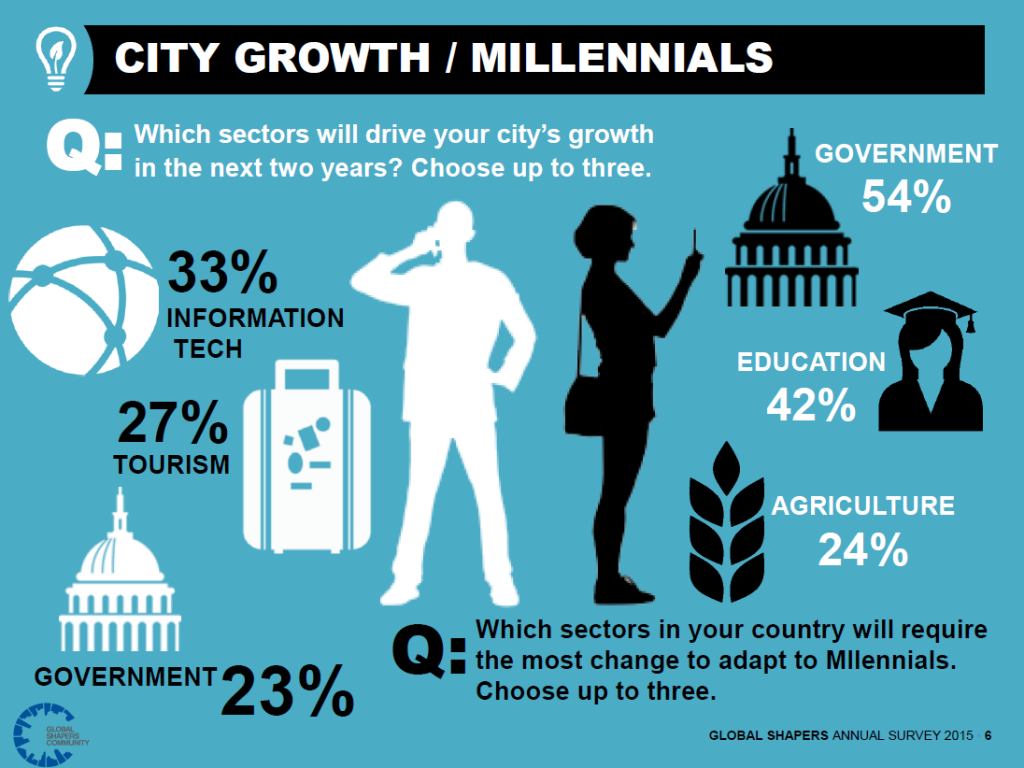 Focusing on skills-based hiring and providing flexibility can help Gen Z employment and everyone else enter and thrive in the labour market amid shocks.

As we enter the 4th Industrial Revolution, re-skilling and up-skilling workers is paramount to tech innovation, which can build a more equitable world.

Redefining profit: How ESG reporting signals a shift towards a revised ‘social contract’