This article is published in collaboration with Road to Paris.

With less than one week to go before the Paris climate negotiations, a big area to watch will be whether developed countries are meeting the requirement to provide $100 billion a year by 2020 in funding for poor countries to adapt to climate change and reduce emissions. This may seem like a lot of money, but it pales in comparison to what needs to happen after COP21 to “shift the trillions” towards a low carbon economy.

To put this figure in context, the International Energy Agency estimates that subsidies to fossil fuels amounted to around $544 billion in 2012. The World Resources Institute say that by 2020, about $5.7 trillion will need to be invested annually in green infrastructure, much of it in the developing world. Others quote much higher figures, but the bottom line is that the amount of funding required to shift the global economy towards low carbon investment is in the scale of trillions rather than billions.

The “climate finance” debate is ultimately a fight over who is responsible for climate change and who has to pay. To date it has been all about how rich countries should pay for poor countries to adapt to past climate change damage. But analysts say both developed and emerging economies (such as India) need to move beyond this and focus on how to scale up the available pot of money. Many are privately worried that this could turn into a sticking point that derails negotiations, as it is of minor importance in the bigger picture of what needs to happen to the global economy after Paris. 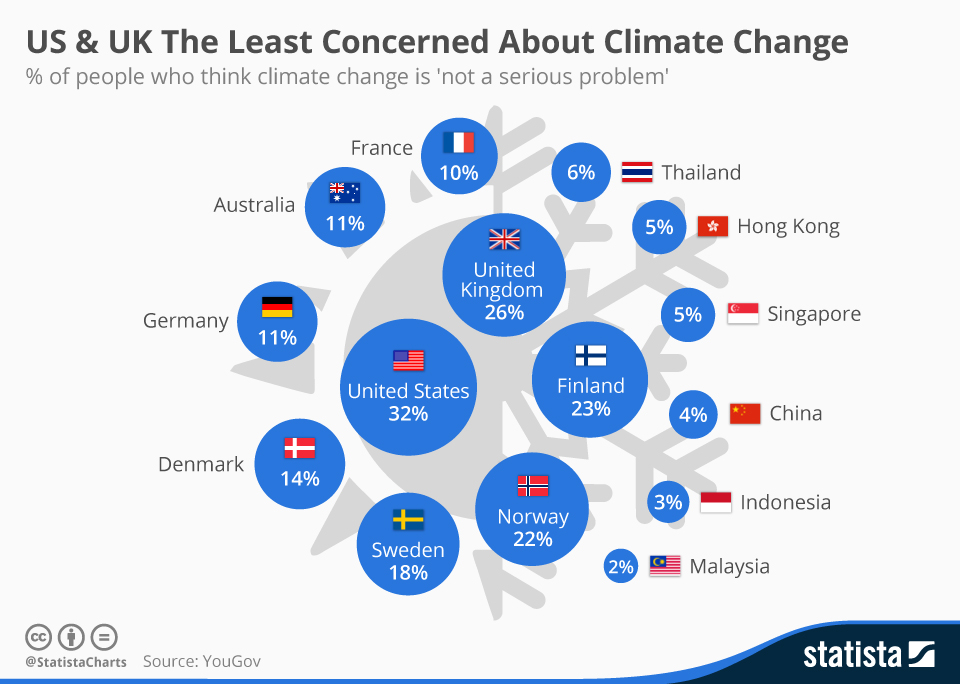 1. A deal in Paris with sufficient legal form to require national climate regulation in all countries in line with the Paris targets with a ratchet upwards in ambition from 2020 onwards (PwC).

According to IIGCC’s Pfeifer: “An ambitious global agreement which includes a robust review and ratchet mechanism for national climate plans would help to set us on a clear pathway to 2 degrees. This would also send the right signal to investors and allow them to scale up their investments in clean energy and reduce the carbon intensity of their assets.”

3. Governments should “map out the energy transition and provide safe pathways for investors towards a climate secure global energy system.” (Carbon Tracker)’ Pfeifer added: “It is clear that the transition to a low carbon energy system is now underway, the question is now the pace at which this will happen.”

4. The implementation and tightening of emissions standards on carbon emitting sectors and activities such as transport, industrial production, so as to promote energy efficiency. (PwC)

5. Predictability and transparency on future public climate finance flows, including for the Green Climate Fund, the UNFCCC’s body to promote the paradigm shift towards low-emission and climate- resilient development pathways. Recipient countries should also improve their “enabling environments”, or policies and market practices to support increased investment. (IIGCC)

7. Regulators should ensure climate risk is properly “priced” and fossil fuel risk premiums are made transparent to financial markets. Fossil fuel investments do not pay the true cost of capital required to price the fossil fuel risk premium, so financial markets are “structurally flawed” resulting in an inadequate response to climate change. This, in turn creates a risk of “stranded assets”and value destruction. (Carbon Tracker).

“Like the Road Runner cartoon character, the financial markets and many governments have been slow to see the end of the road for fossil fuel based energy and their view of the risks and costs versus clean energy is hopelessly out of date,” Hobley said. “An example is the belief that coal fired power is an answer to energy poverty when simple financial analysis demonstrates that clean energy is in the majority of cases the obvious cost-effective option,” he added.

The work that Mark Carney, the governor of the Bank of England is leading at national and international level on climate risk disclosure is crucial “to avoid or manage the risks of a disorderly transition to a climate secure global energy system,” according to Carbon Tracker.

8. A market mechanism that supports the emergence of a global carbon price and fiscal measures to support this price at a level to switch investment away from high carbon sectors. (PwC)

Regardless of the detail of what is agreed at the Paris summit, many believe the low carbon transition is underway, thanks to major investment now happening in the developing world in particular. But what happens in the financial sector is crucial to making any international climate change agreement come to life.

“Finance sits at the centre of a climate change deal in Paris, and the private sector will be absolutely pivotal in this given that the vast majority of funding will need to come from them,” Williams said.

Author: Germana Canzi is a writer, analyst and consultant with extensive expertise in sustainable development.

Image: Emissions from a city is shown at sunset. REUTERS.

With a record delegation, Indian participants and political leaders made a strong presence at Davos 2022. On the agenda were key global challenges like the energy crisis and plastic pollu...