How are smart phones affecting our relationships?

You’ve probably experienced this. You’re in the middle of telling your friend a story when his eyes flick across to his phone. Perhaps he even picks it up, checks the screen. “Sorry, go on,” he says. But your flow is interrupted. And you know his mind is at least half elsewhere.

Shalini Misra and her team approached 100 pairs of people (109 women; average age 33) in cafes across Washington DC and neighbouring districts. They asked them to chat for ten minutes at a table in the cafe about a trivial topic (plastic festive trees) or about the most meaningful events of the past year. For each pair, the researchers observed from a discreet distance and checked whether either party put a mobile device on the table, or held one in their hand. After ten minutes was up, each person in each pair was asked to fill out a few questionnaires about the conversation and their partner.

Feelings of “interconnectedness” (rated by agreement with statements like “I felt close to my conversation partner”) were reduced for pairs in which a mobile device was placed on the table or held by one of them. Similarly, “empathetic concern” (measured by items like “To what extent did your conversation partner make an effort to understand your thoughts and feelings about the topic you discussed?”) was rated lower by pairs in which a mobile device was brought into view. The topic of conversation made no difference to these results, but the reduction in empathetic concern associated with the presence of a mobile device was especially pronounced for pairs of people who were in closer relationships, perhaps because their expectations about the interaction were higher. 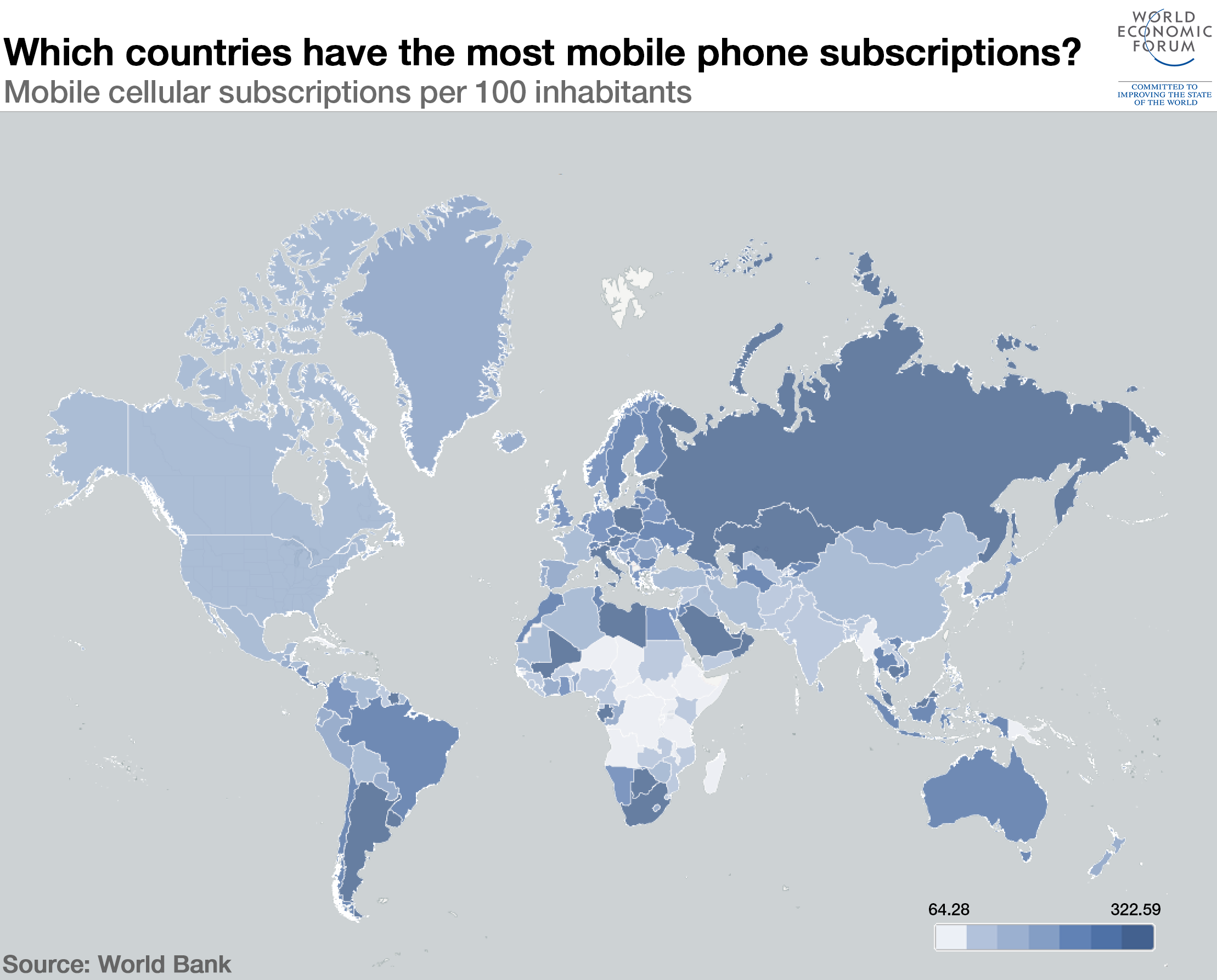 The difference in the quality of conversations in the presence versus absence of mobile devices was modest – average scores for connectedness and empathic concern were 5.05 and 5.51 (on a 7-point scale), respectively, with devices, versus 5.36 and 5.85 without devices. Also, what this study gains in realism by being a real-world observational study, it loses in experimental control. The causal role played by smart devices can’t be proven – perhaps less engaging conversational partners were more likely to reach for a smart phone or tablet.

Nonetheless, these real-world results converge with the findings of a lab study published last year that also found the mere presence of a mobile phone adversely affected strangers’ feelings of social intimacy. Misra and her team say that smart mobile technologies create a “state of polyconsciousness” in which our attention is torn between the people we’re with physically and those to whom we’re connected by the smart device. “The result,” they believe “is diminished quality of the ‘here and now’ interactions with co-present others.”

Image: Men are silhouetted against a video screen as they pose smartphones. REUTERS/Dado Ruvic.