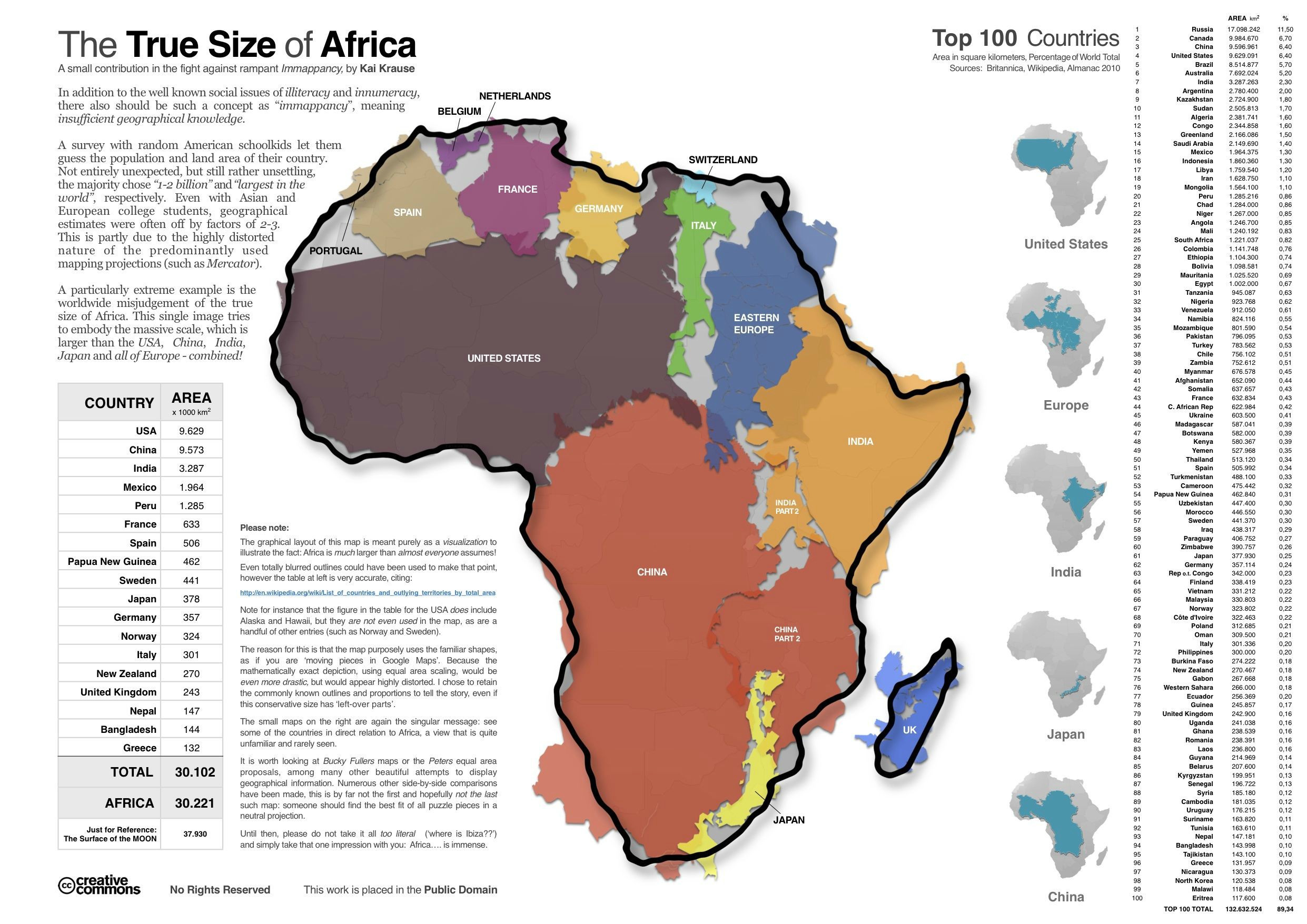 Amidst heavy poaching, researchers from Princeton University are exploring genomes that affect tooth development in Africa elephants, explaining why some don't develop.

Uganda has a strong culture of entrepreneurship and has achieved gender parity in terms of the number of women driven to pursue entrepreneurial activities.

IMF: Why we must increase support for developing countries in the fight against climate change