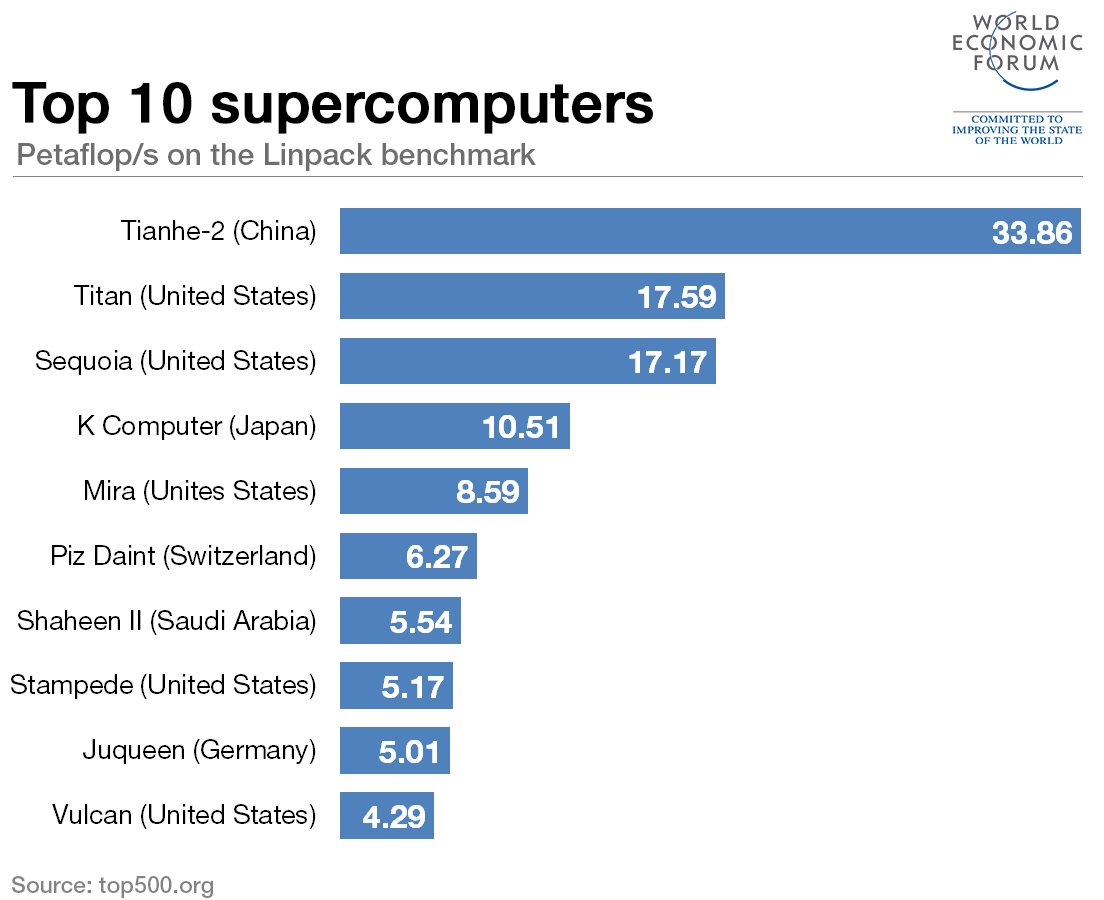 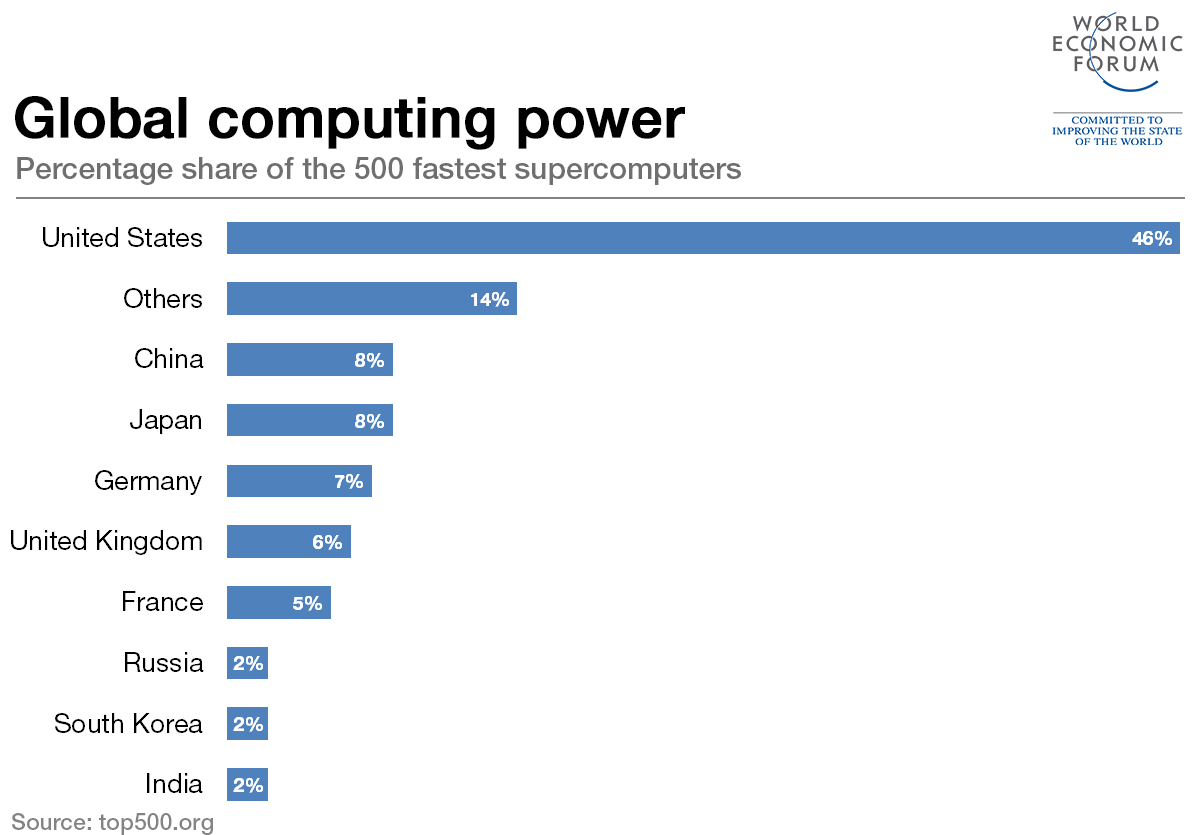 Women founders face serious challenges in accessing venture capital and this lack of investment in women means many opportunities are being missed.

The social innovators of 2022 are building trust and supporting millions

This is how 15 leaders are changing the world through trust

How social innovators have improved the lives of over 722 million

Meaningful conversations can transform our world, here’s how