Will we ever have car-free cities?

Can you imagine a city without the fumes, congestion and the roar of traffic? If Oslo achieves its vision, a car-free city might be more of a reality than you think.

In 2015, the Norwegian capital announced plans to ban all private vehicles from the city centre within the next four years. The move is part of a wider plan to halve emissions by 2020, and to make Oslo fossil-fuel free by around 2050. Norway already has the highest proportion of all-electric cars. 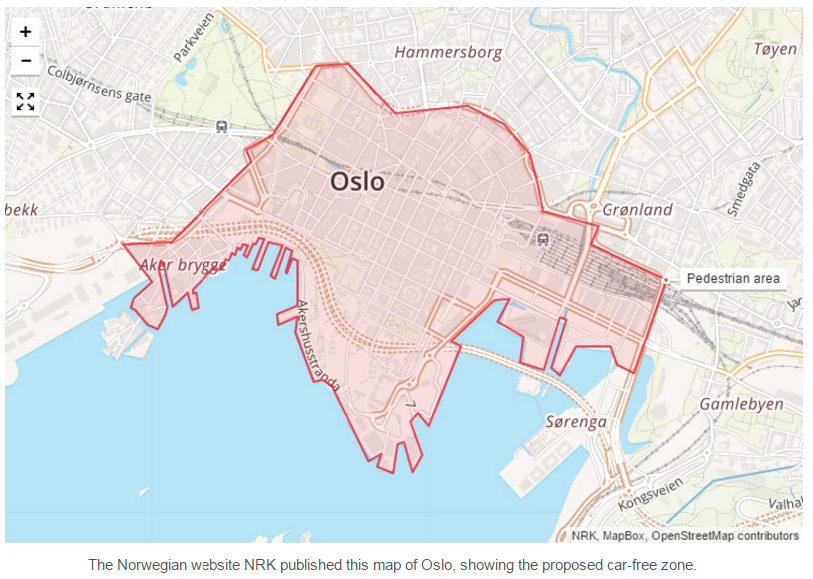 Why are car-free cities important to our future?

Air pollution is a major cause of early death around the world, and major cities need to take action to curb vehicle emissions. With transport a major source of pollution, decreasing the number of cars in our cities could be an effective solution. 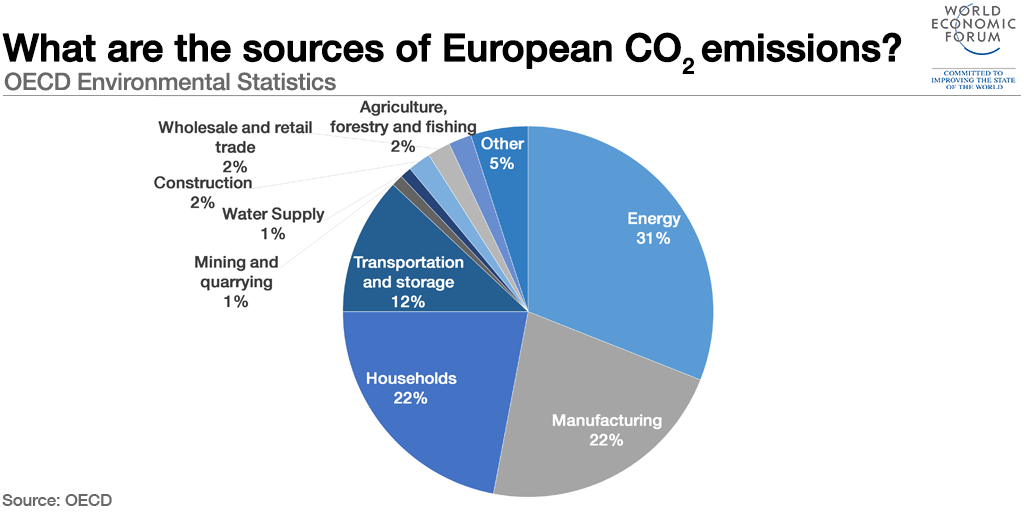 The environmental and health costs are all too apparent. Any plan to reduce vehicles will have a positive impact on the population, and the local environment.

Are other cities going car-free?

Oslo isn’t the only city to go car-free. 2015 saw Paris hold its first car-free day, with some 30% of the city covered by the ban. Pedestrians were free to roam along the Champs Elysées and street-fairs were held. Both air and noise pollution levels were also significantly reduced – for example nitrogen dioxide levels were 40% lower in some areas.

Hamburg also plans to ban cars on 40% of its road network. The ultimate aim is to provide links between parks and open spaces for pedestrians and bikes. It is hoped that both residents and the environment will feel the benefit – plus it brings the city one step closer to its 80% emission reduction target. 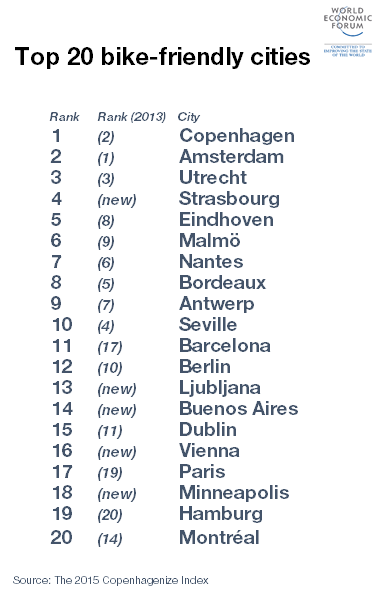 Then there’s Copenhagen. Large parts of the world’s most bike-friendly city have been closed to vehicles for years, and the Danish capital is building a series of cycle superhighways. A car-free day is also planned for next September. Deputy Mayor for the Environment, Morten Kabell, said, “In Paris, people suddenly realised how fantastic the boulevards are and how wonderful Paris’s urban space is, when it isn’t filled with cars. We can do the same in Copenhagen.”

It’s not just European cities jumping on the car-free bandwagon either, with Bogotá, Colombia leading the charge since 1974. Every week over 75 miles of the city’s roads are shut to vehicles and there are also over 200 miles of cycle lanes.

Hyderabad also closes part of its road network to cars every Thursday, while a Johannesburg suburb was closed to traffic for an entire month in October 2015.

So, car-free cities are certainly closer than they might appear at first glance. But, roads entirely clear of vehicles remain a long way off, with Oslo’s plan limited to private cars, and other cities restricted to constrained time periods.

Human-caused climate change, including carbon emissions and aerosols, have intensified patterns of extreme rainfall and drought across the US, Central Asia and southern Africa.

Beekeepers reap a dividend from the government's programme to expand forests, as honey production rises.

Is this innovative cocoon the key to reforestation in tough conditions?