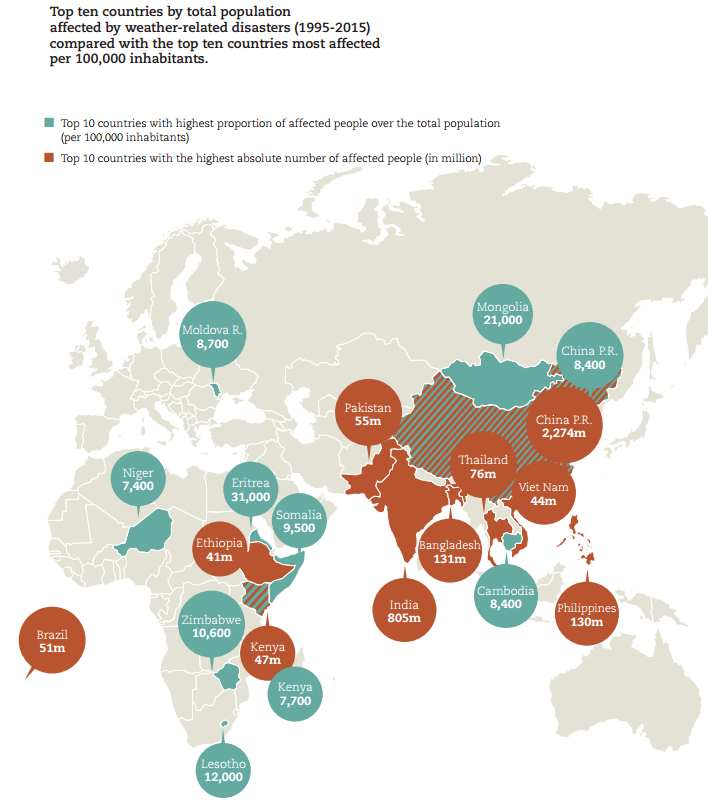 A new report by WWF-Australia, has shown that 3 billion animals were either killed or displaced during Australia's devastating 2019-20 bushfires season.

By reducing our carbon emissions, we will buy time to enable the development of sustainable systems and processes, writes planetary expert Renzo Guinto.

What is environmental racism?