The real story of the gay Middle East

What is the true story of the gay Middle East?

The news articles practically write themselves. Against a backdrop of ancient deserts and the ultimate clash of civilizations, the image of the secret life of oppressed gays and lesbians plays into every one of our favorite stereotypes both about the LGBT community in general and about the Middle East.

The region is already seen as “too complicated” to understand, and from what Western readers get exposed to, it’s easy to assume that the LGBT community in the Middle East looks a lot like it does in the U.S., just more oppressed.

But to get to the true story, or stories more accurately, you can’t indulge those stereotypes, and you must challenge your assumptions.

The “LGBT community in the Middle East” is not a singular entity. Although circumstances vary according to country, gender, city or urban settings, and of course from individual to individual, as a whole the queer community in the Middle East has not been granted the same “freedoms” associated with Western ideals of homosexual progress, such as gay marriage, open displays of romantic affection, and other superficial indications of acceptance in society.

More importantly, the LGBT community also lacks protection from state and private persecution. But facing violence is not unique to the LGBT community. In the Middle East, activists, dissidents, and sometimes just ordinary civilians are subject to violence from occupation, dictatorship, and political suppression and censorship, often with Western support and even participation. 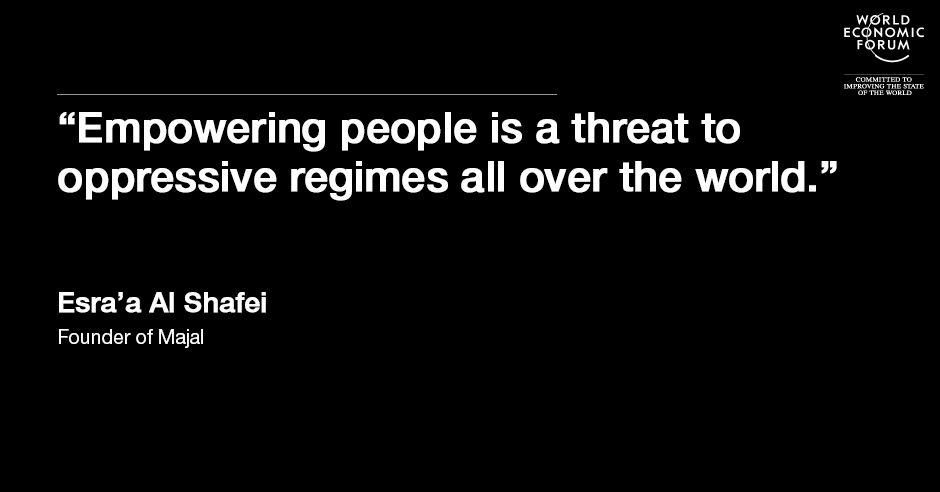 Of course, the Middle East suffers from rampant homophobia and queer Middle Eastern communities face specific challenges from that. But for the average gay Arab, the personal and the political intersect daily, and queer rights cannot be separated from human rights issues that affect the entire Middle East.

However, if you were to listen to the types of stories that dominate the media, the typical reader would think that the biggest issues facing LGBT people in the Middle East are based purely on their identity as a homosexual. Everyone thinks they have a hand in how queer people in the region should come out or live their lives. Some LGBT activists are so eager to “save” queers in the Middle East that they’ll speak over queers themselves.

This simplistic story denies the LGBT community in the Middle East a fundamental personhood. By taking away their voice and their agency, by pretending that gays and lesbians in the region are just chasing behind the same rainbow flag freedoms that Western queers have, these simplistic narratives inflict a violence of their own. When vulnerable communities such as women or LGBT communities or other minorities lose their agency and are painted as simply needing to be saved, the next logical conclusion is for the West to come in and do the saving, often inflicting more violence in the process.

A space for LGBT people to be themselves

This is where Ahwaa.org comes in. Launched in 2011 at the beginning of the Arab Spring, Ahwaa filled a need that was severely underserved, without a political agenda or a foreign audience. The LGBTQ community in the Middle East found an outlet for their voice to address the issues that matter the most to them – social, cultural, economic, religious, and political issues.

In a nutshell, Ahwaa is a bilingual forum for LGBTQ youth in the Middle East that leverages game mechanics to facilitate authentic, high-quality interactions. What makes Ahwaa so necessary is that it creates a safe space for LGBTQ people in the Middle East to be themselves. So many of the narratives around LGBTQ issues in the region are implicitly or explicitly supporting Western imperialism and foreign occupation, or only talk about queer issues by painting the rest of the Middle East as backwards or stuck in time.

Instead, users on Ahwaa find a space where they define their own lives, no matter what they look like. The site currently has over 5,900 registered members who speak on almost 2,000 different topics. Some topics are universal – how do you get over an ex partner, or has anyone tried an open relationship. Other topics are unique to the region. How did the Egyptian revolution affect the LGBT community? Many want to address religion and sexuality, or vent about coming out to siblings or just vent in general. While people around the world could relate to many of the topics, Ahwaa builds a space to have a conversation that is at once widely relatable and utterly Middle Eastern.

Constantly on the watch for government censors

Like many of our projects at Majal, a digital platform to amplify under-represented voices, Ahwaa has faced many security challenges. We’ve had to take extra precautions with security and privacy because of how sensitive it is to talk about LGBTQ issues in the region. We’re always on the watch for backlash from government censors and surveillance.

However, we’re just as concerned with security when it comes to our social movement-tracking project at CrowdVoice, or with Migrant Rights which speaks out against deplorable conditions for migrant workers in the Gulf. In part, Ahwaa attracts negative attention not just because it deals with controversial issues, but because it empowers its users, and empowering people is a threat to oppressive regimes all over the world.

When Ahwaa emerged in the wake of protests and uprisings across the Middle East, LGBT people and their allies saw a glimmer of hope for meaningful social change that would accompany deep political reform.

Beyond rainbow flags and Orientalist tropes

The protests have given way to more repression and violent conflict, but the hope for change is constant. Rainbow flags can’t begin to tell true stories even in the United States, much less in the Middle East. Painting all Arabs as homophobic and backwards isn’t a true story either. When LGBT people in the Middle East have access to platforms that let them tell their own stories, the real story emerges.

The true story of the LGBT community in the Middle East is even more of a page-turner than mainstream Orientalist tropes; the true story goes back centuries, a rich and dynamic narrative that weaves through colonialism and dictatorship, violence and extremism, and also embraces creativity and poetry, love and family. There are the ancient odes to same-sex love that persisted after Islam and were only forgotten after colonialism. There are the special ways that men show affection to one another that lets the unspoken exist, quiet but always present.

Have you read?
My 30 years out and proud in business
Explainer: the state of LGBT rights today
Why Commonwealth countries need to wake up to LGBT rights

Author: Esra’a Al Shafei is the founder of Majal (formerly Mideast Youth), an online network of platforms that amplify underrepresented voices in the MENA region. She is a member of the World Economic Forum’s Global Agenda Council on Social Media.