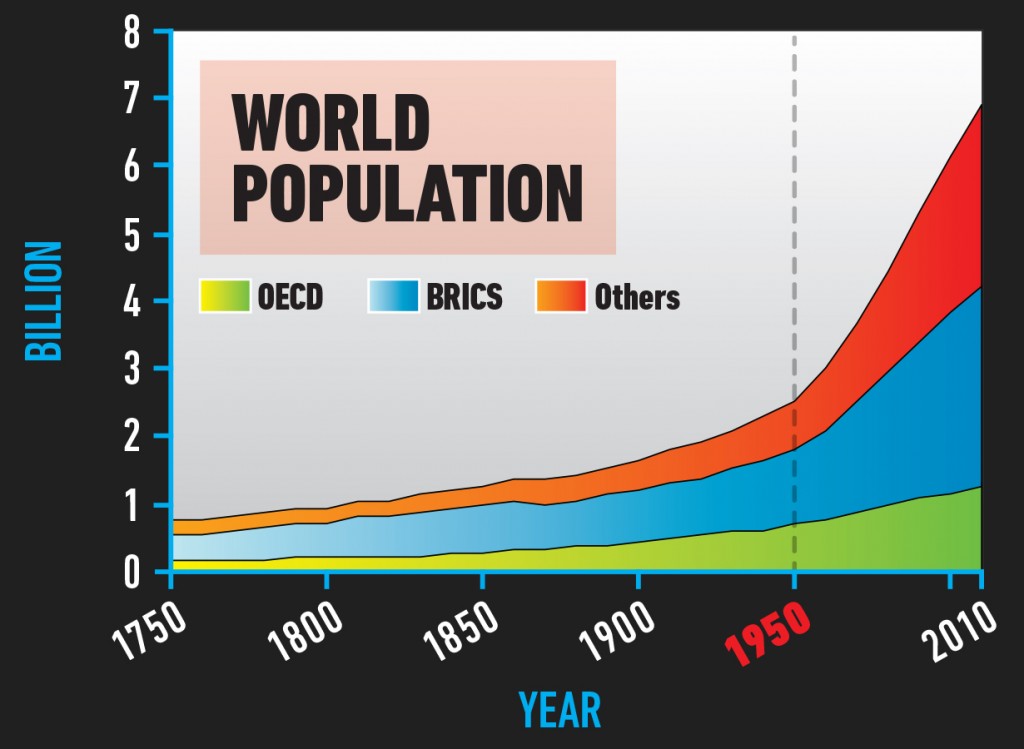 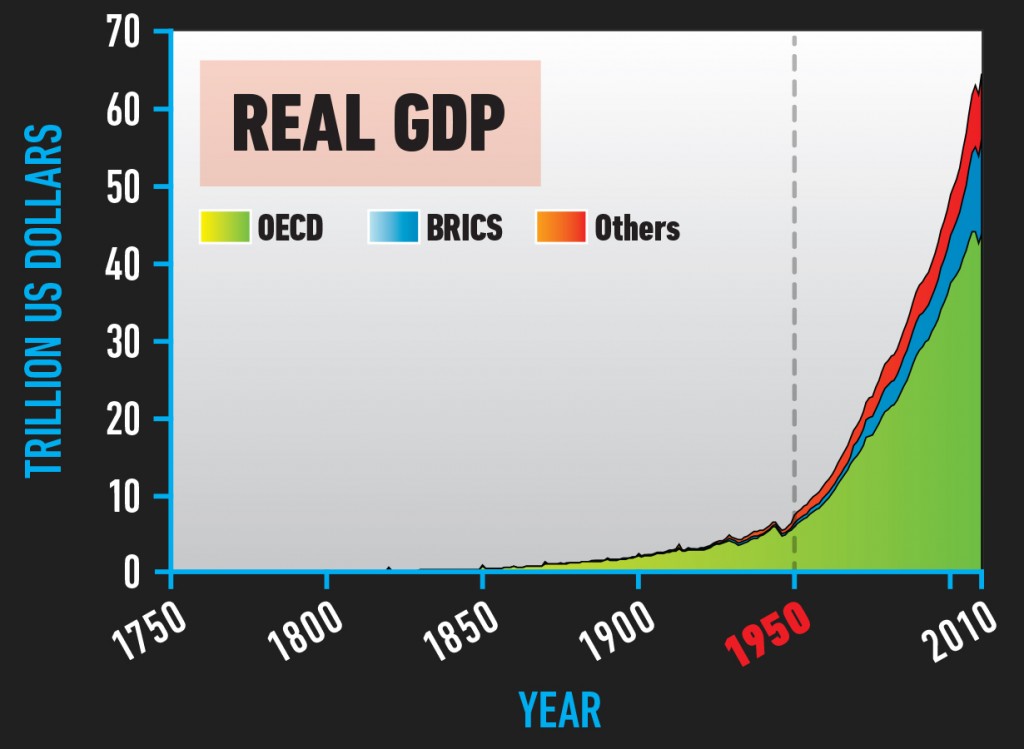 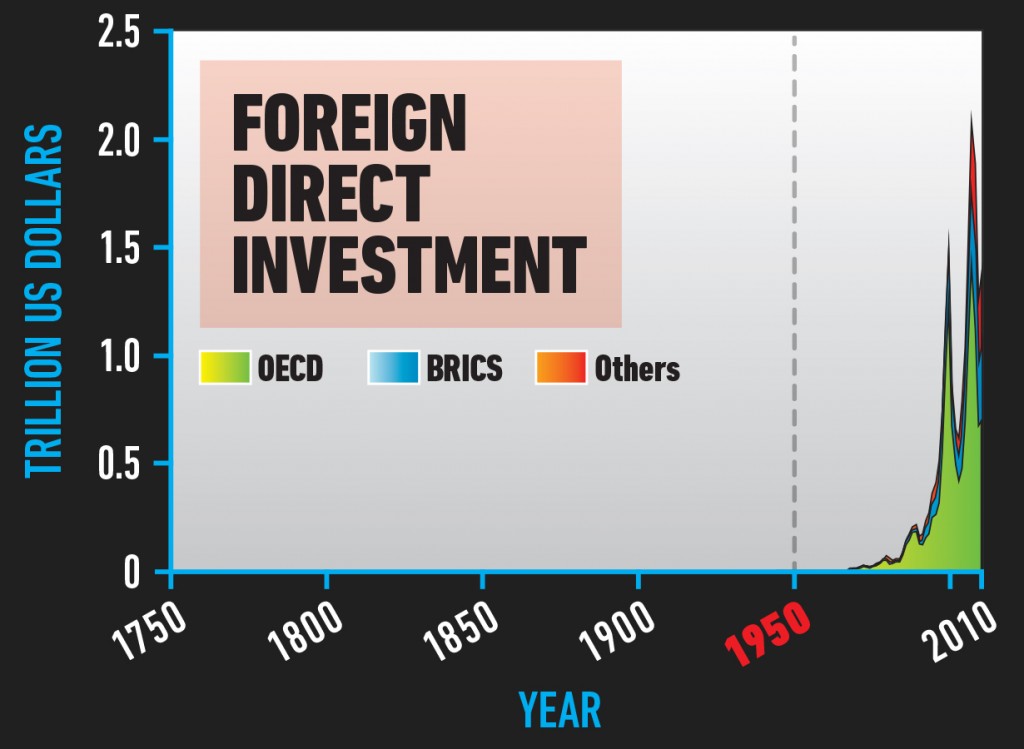 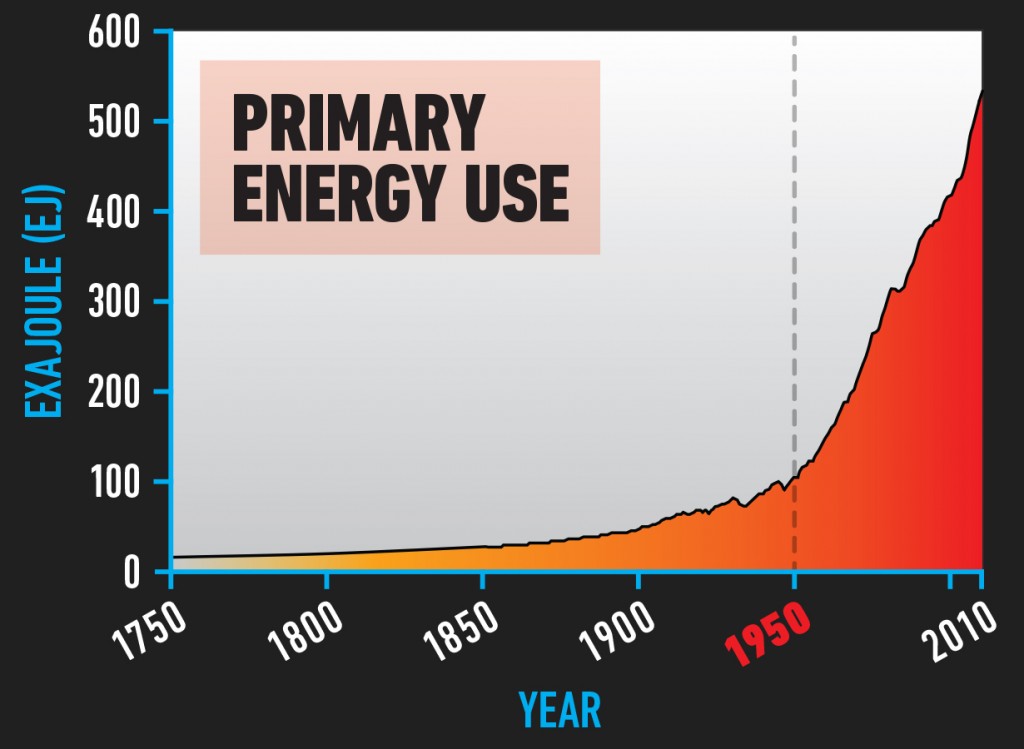 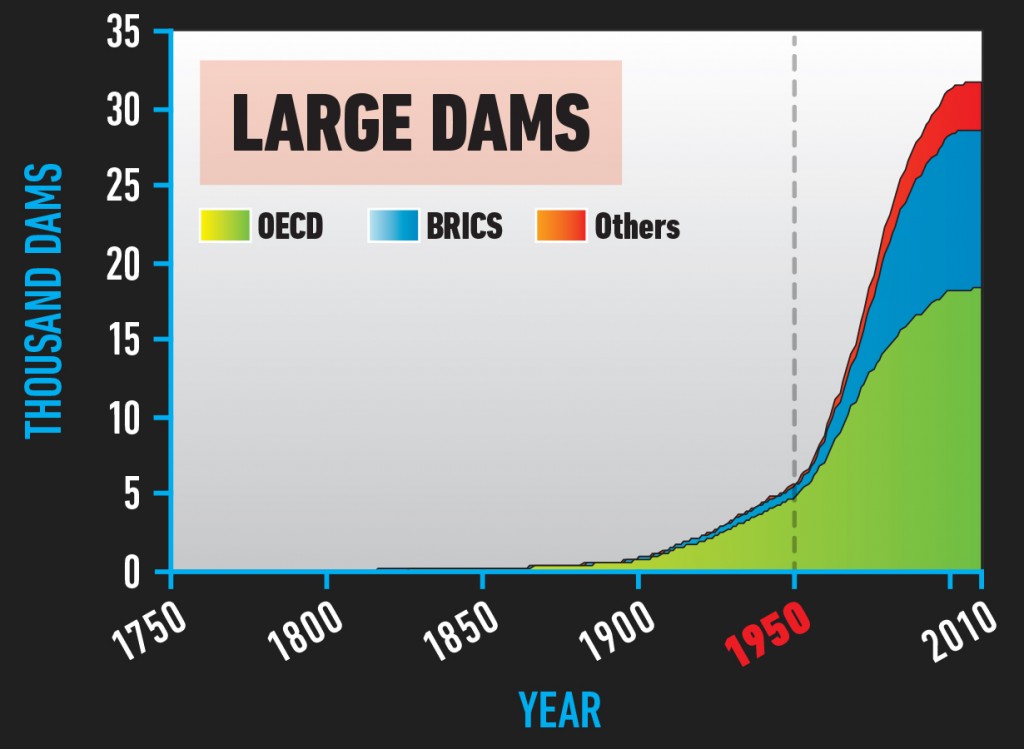 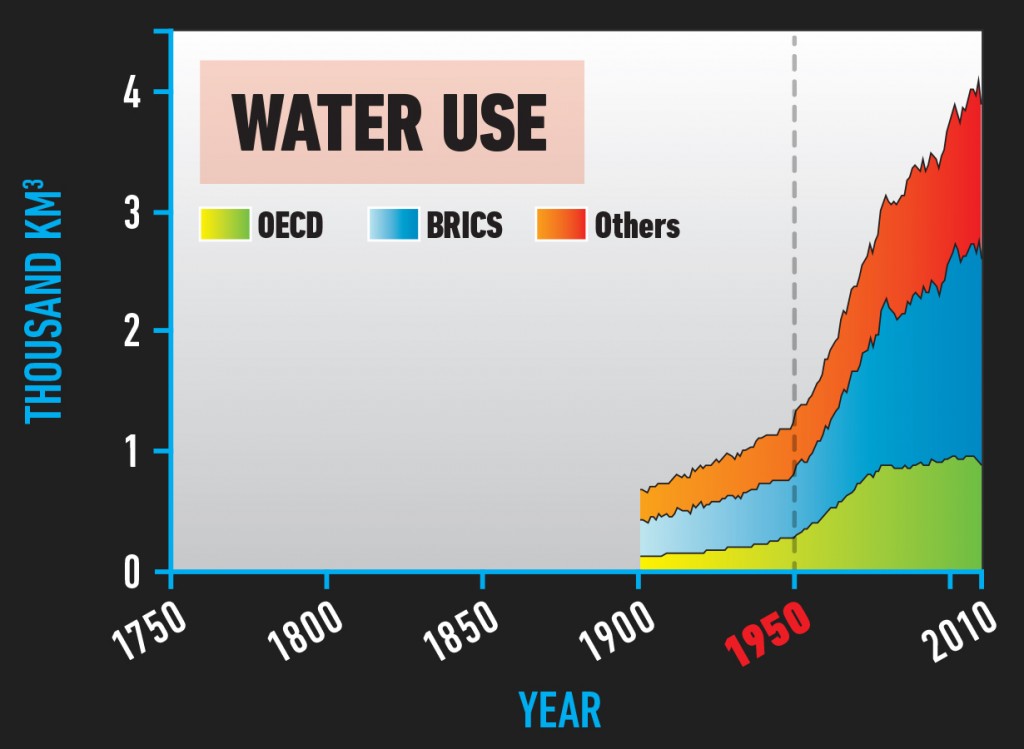 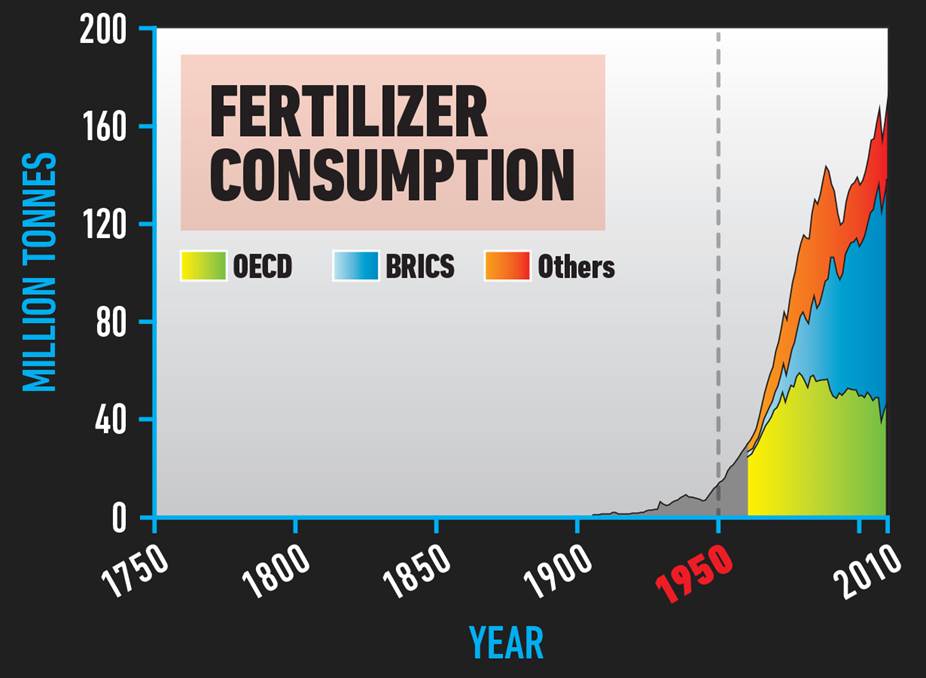 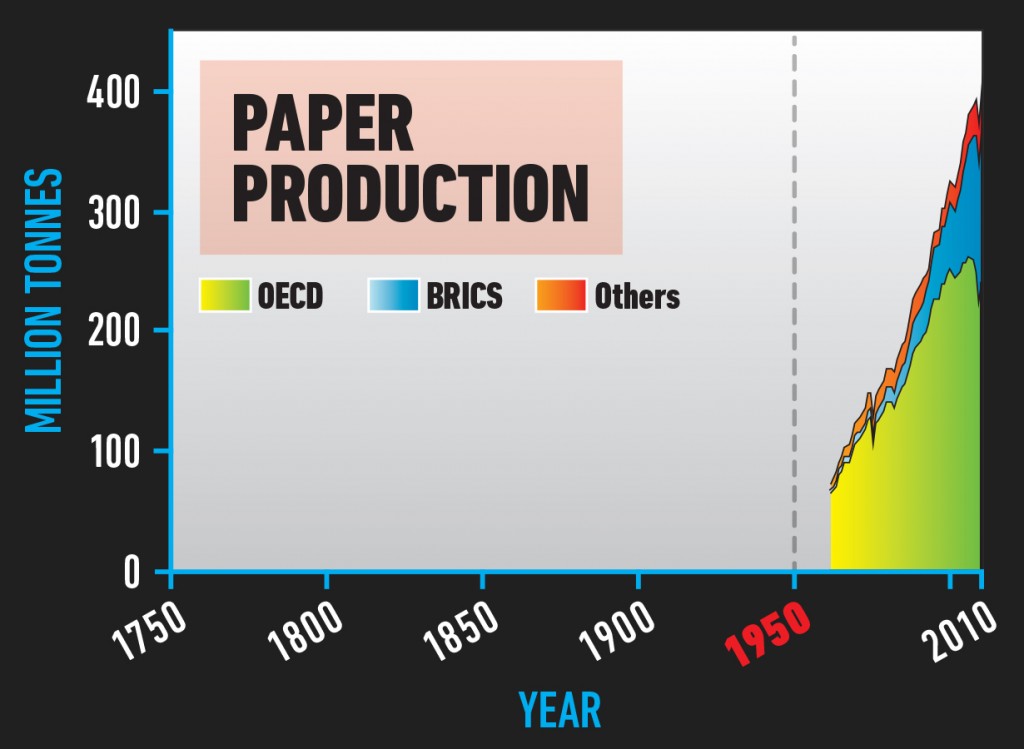 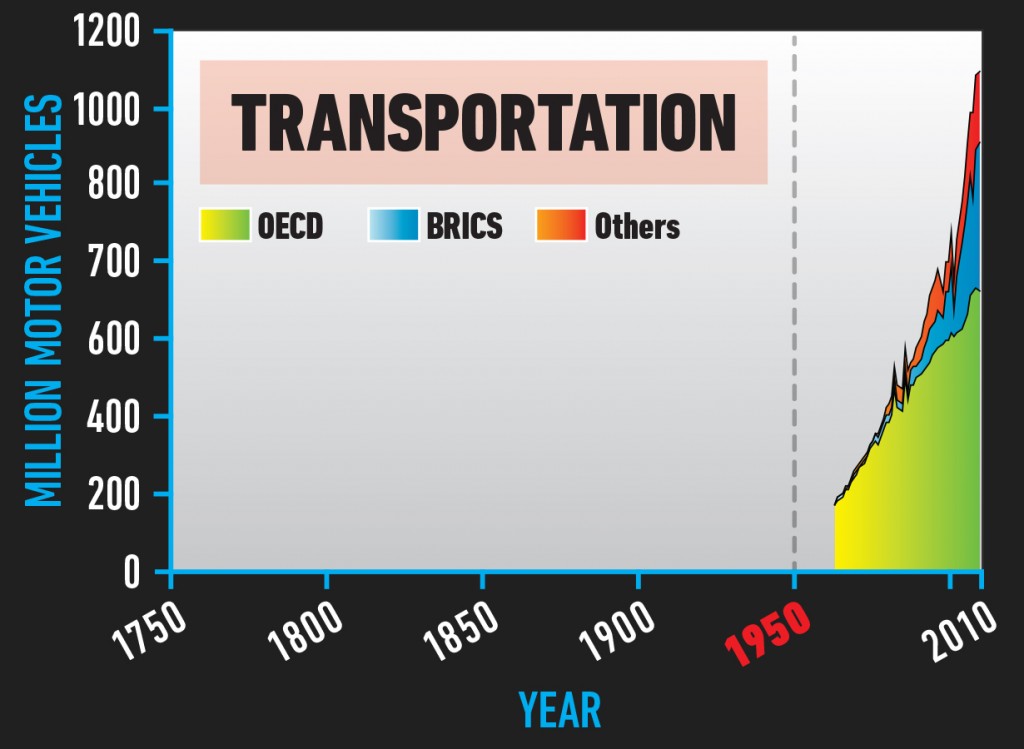 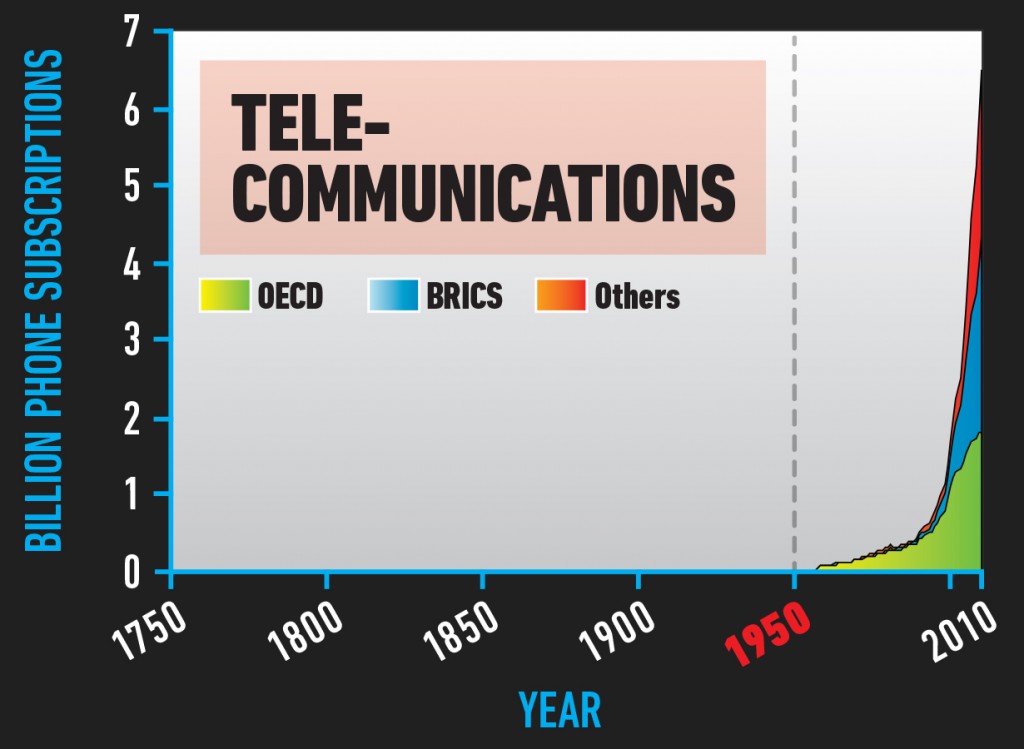 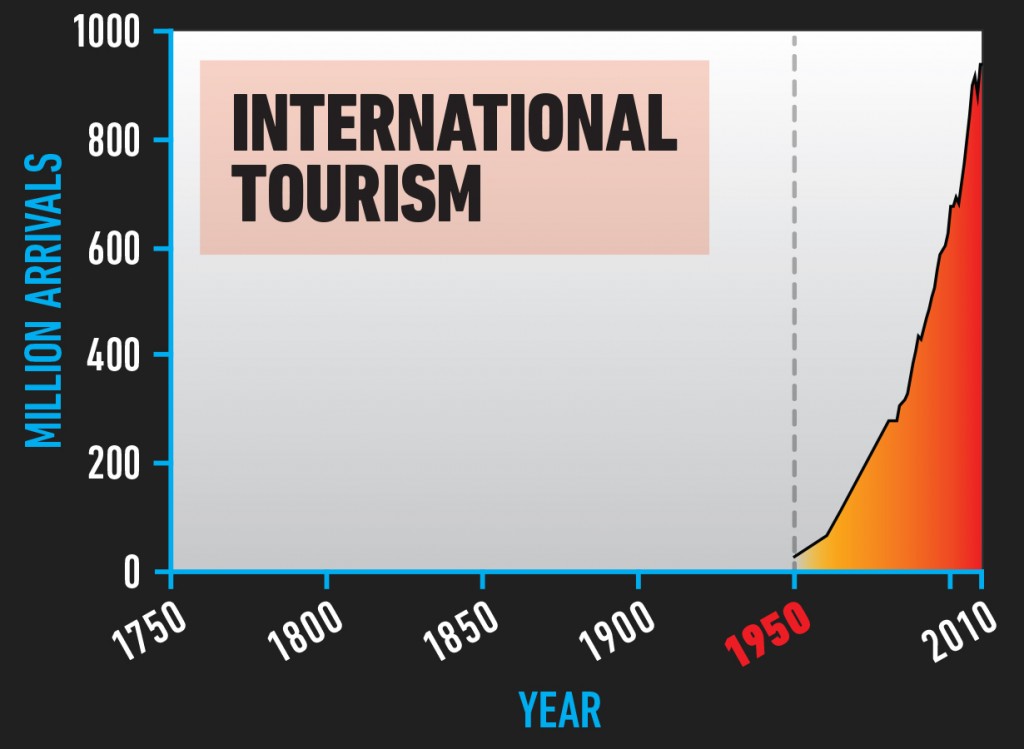 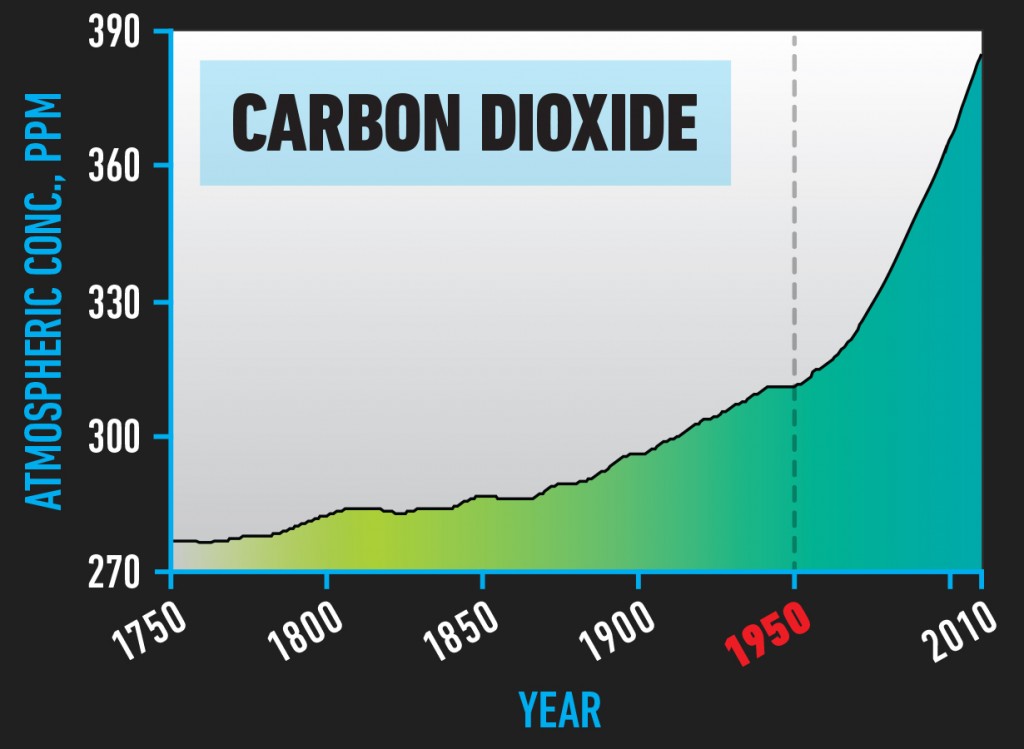 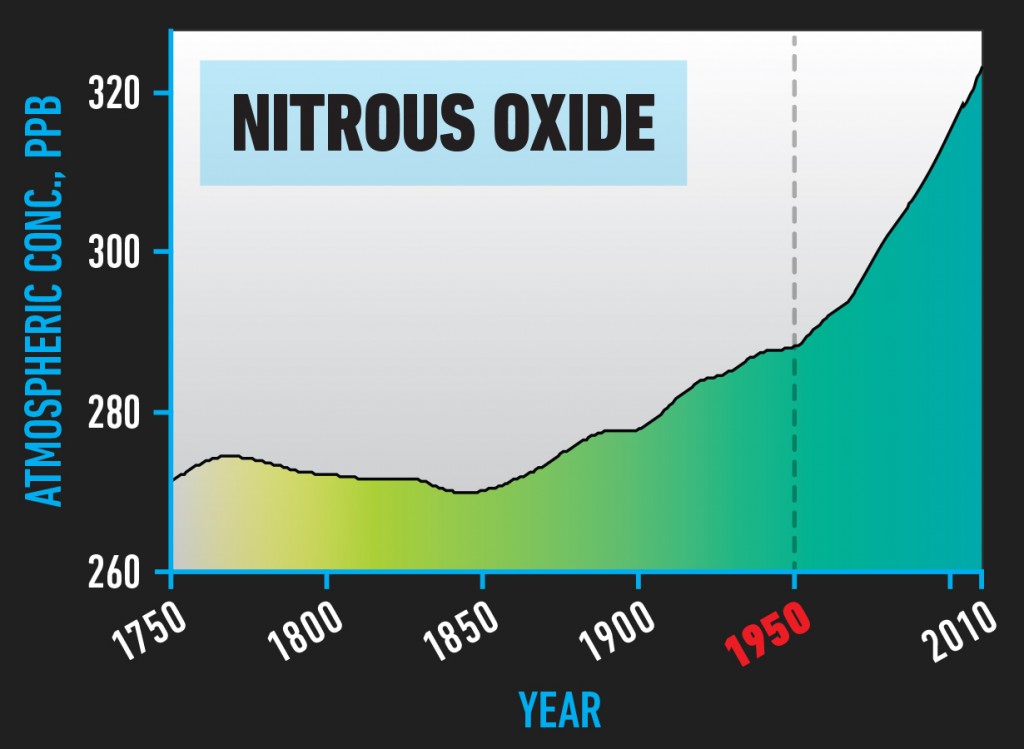 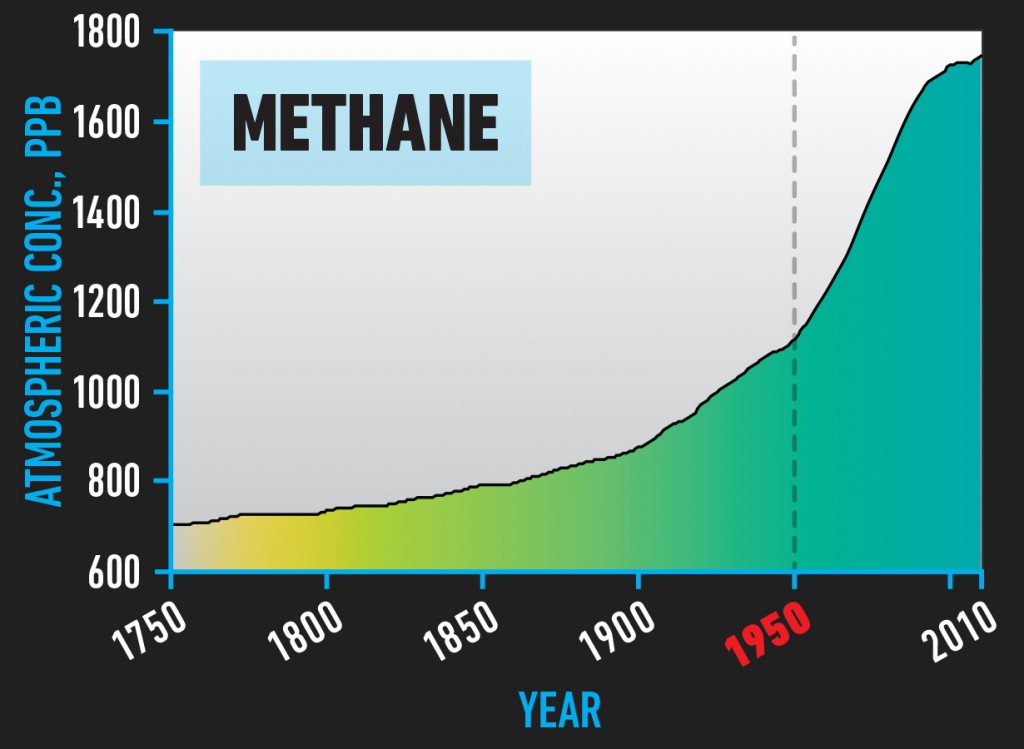 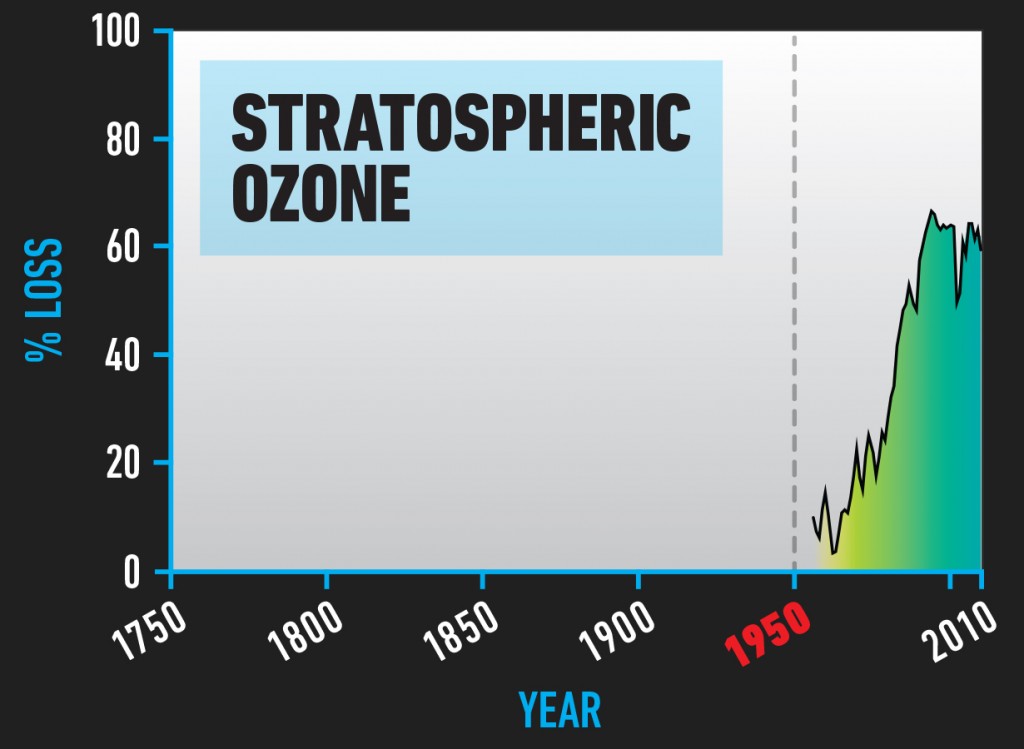 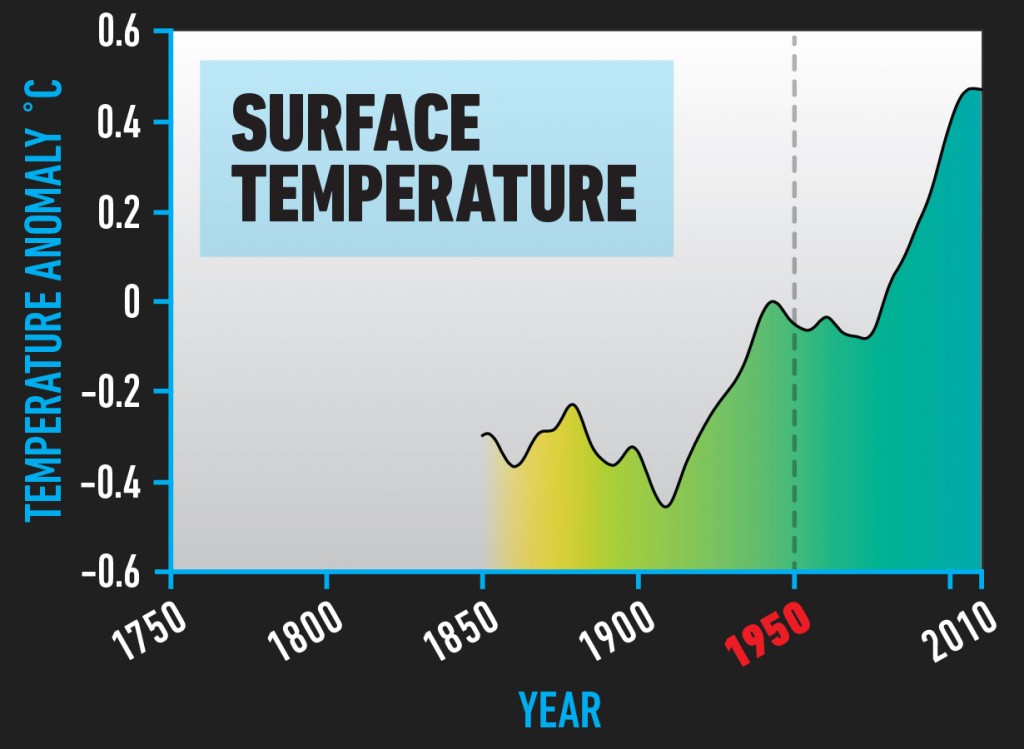 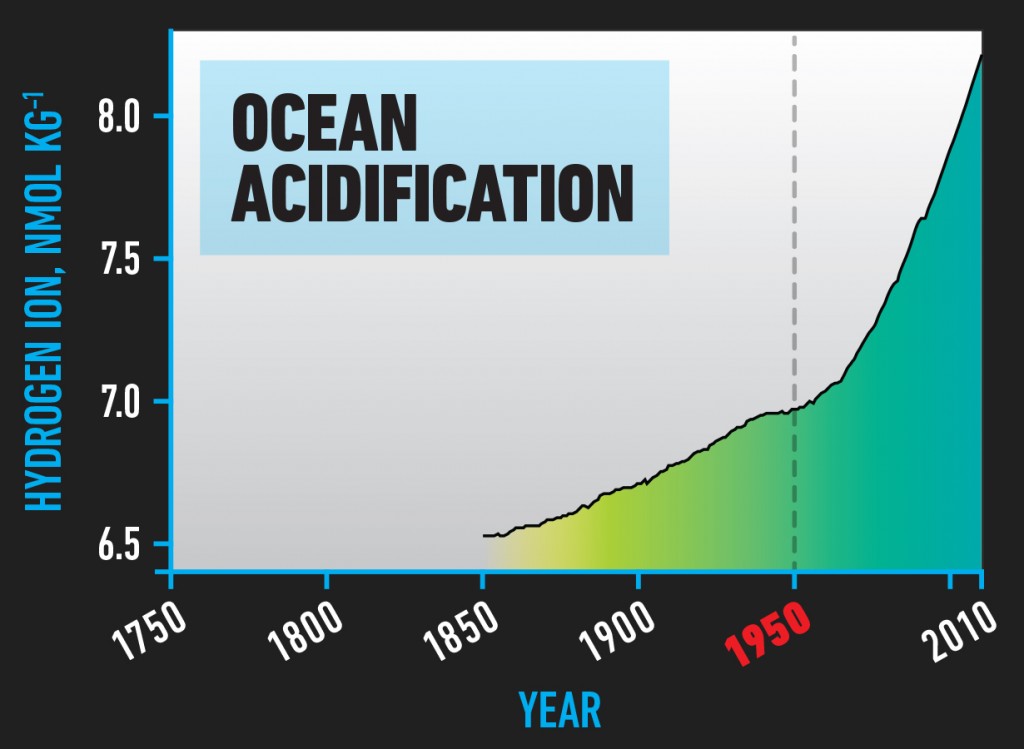 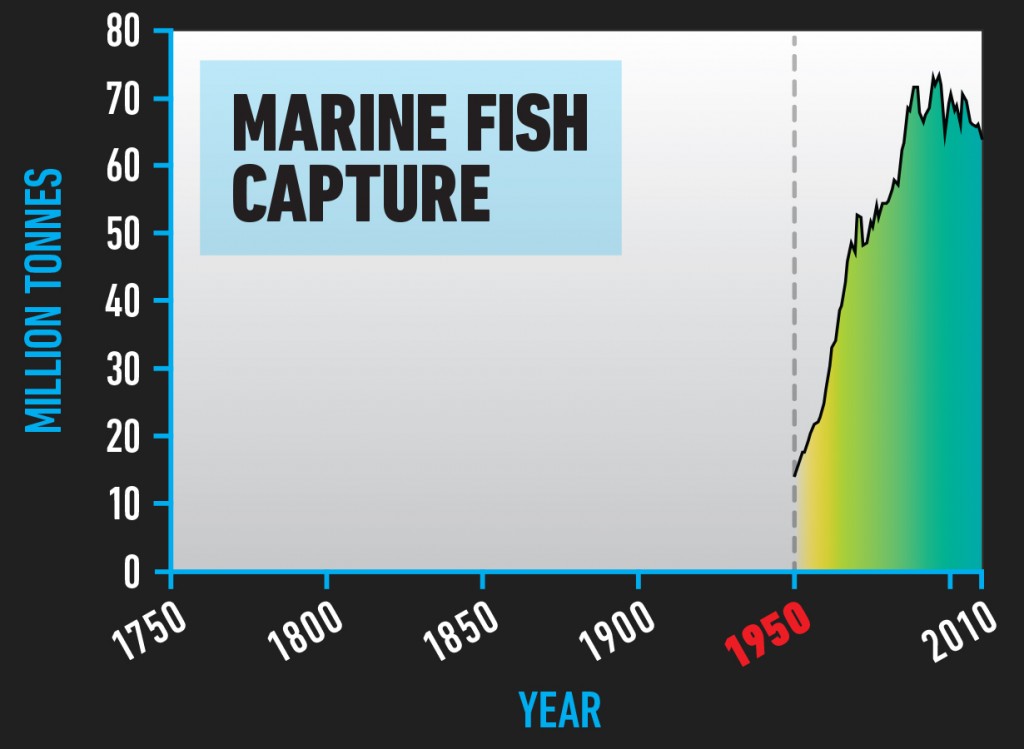 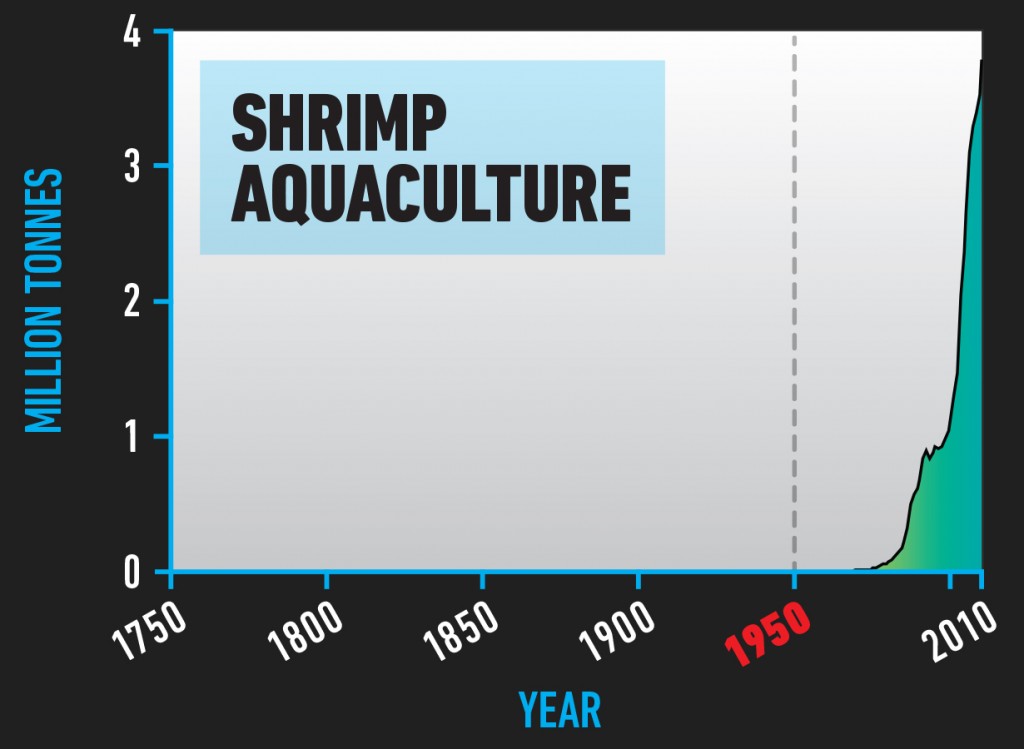 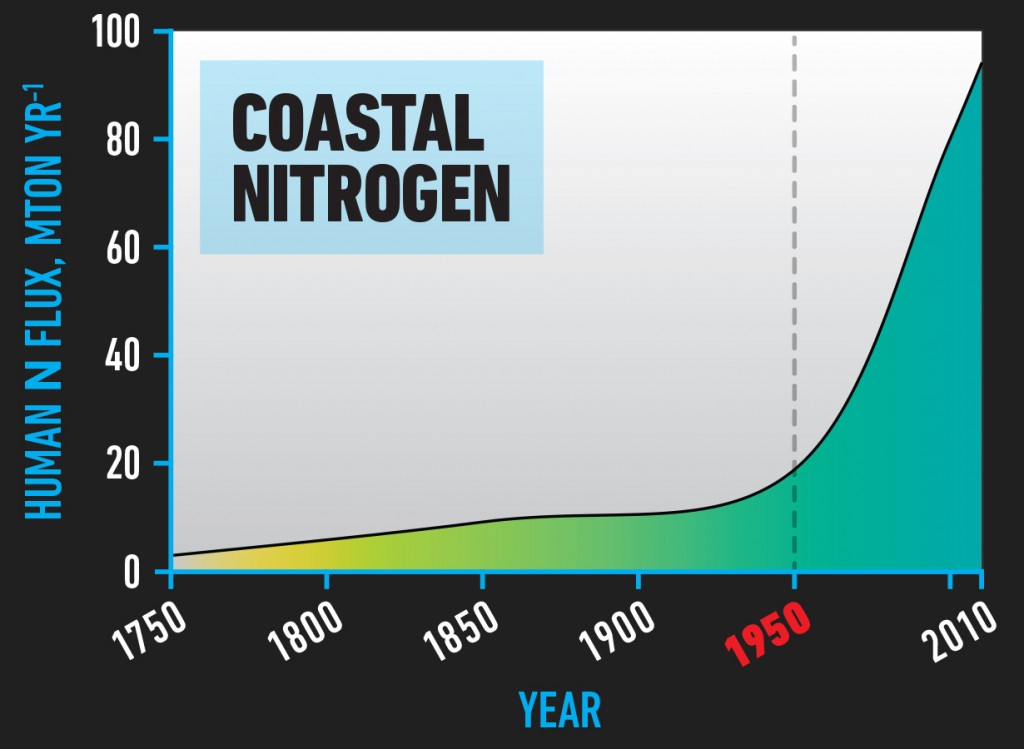 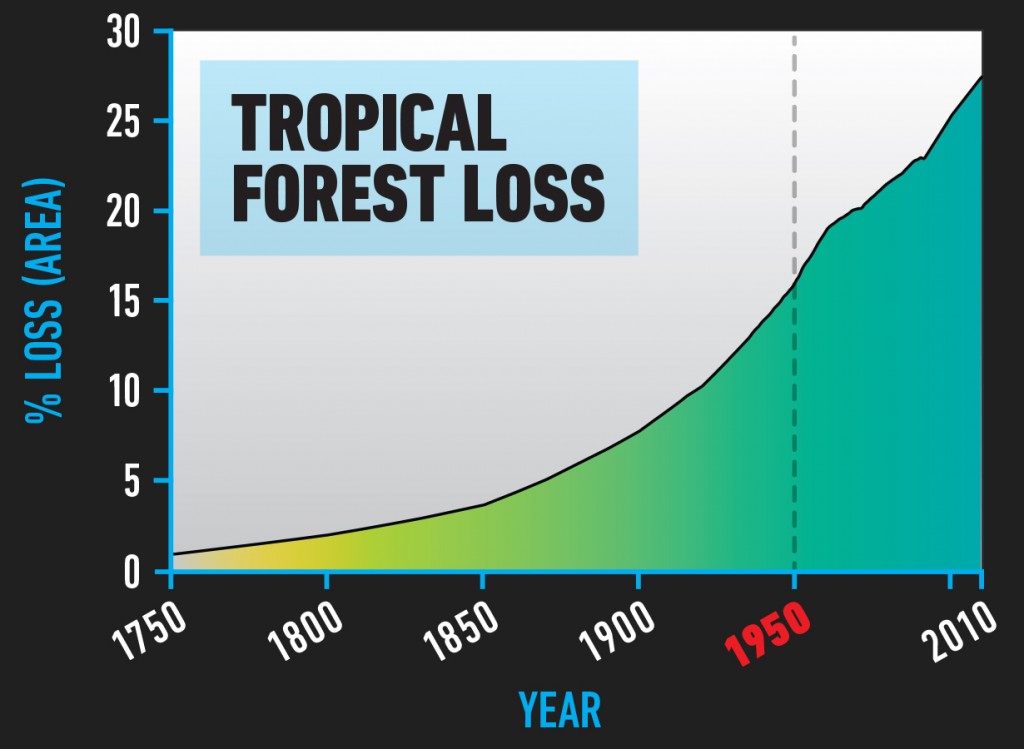 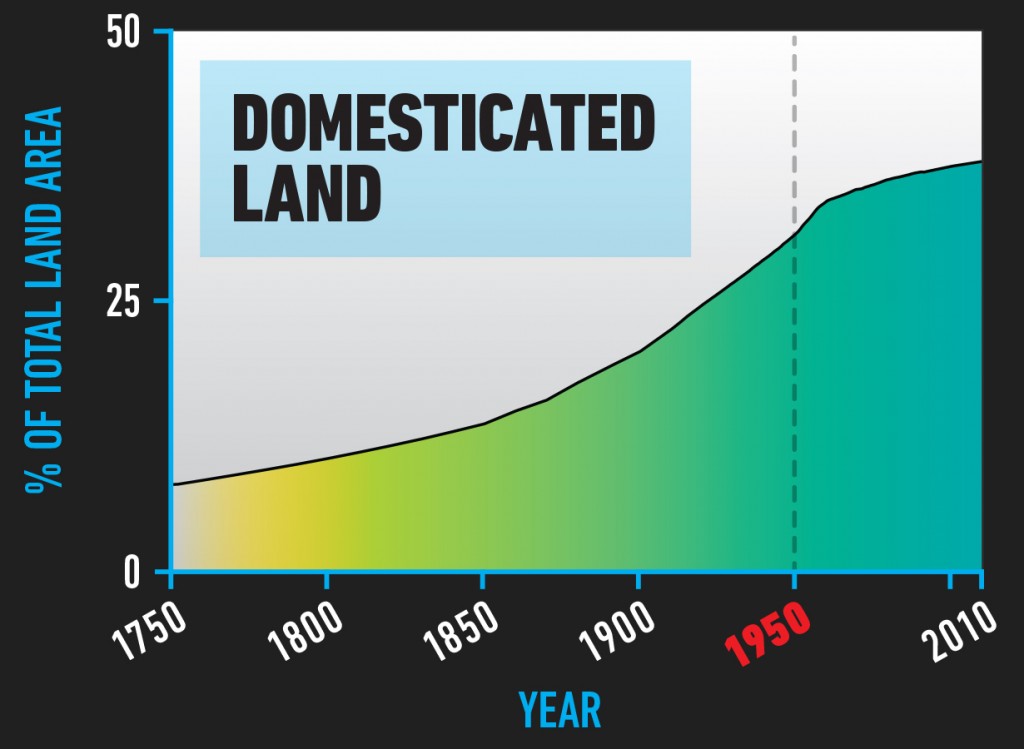 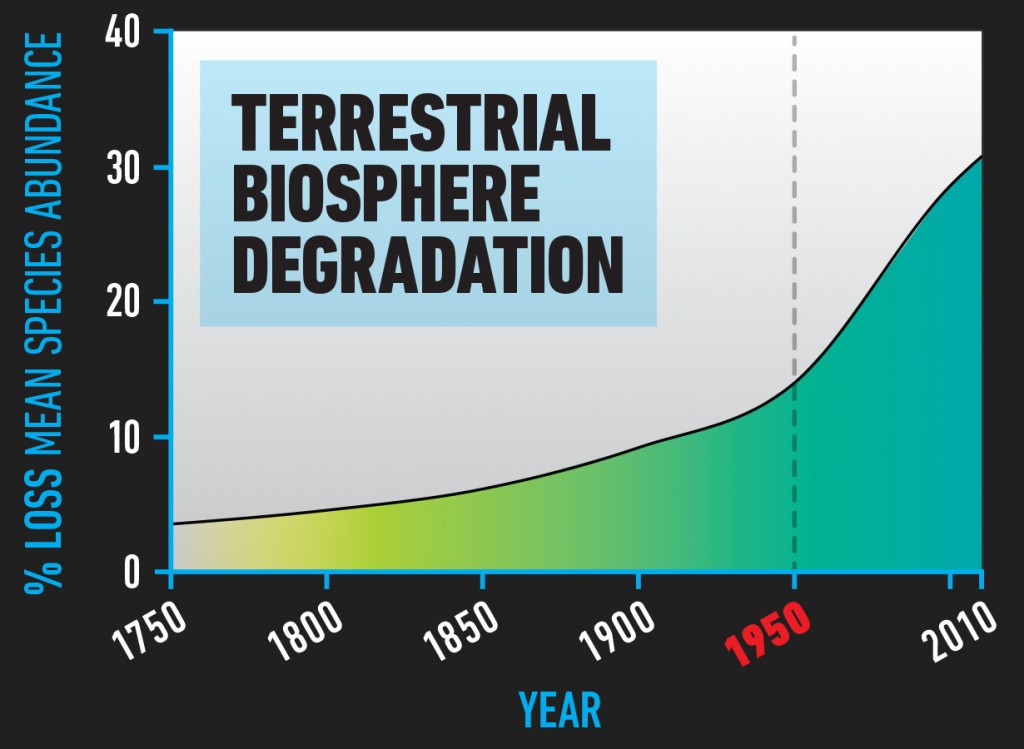 Many people are experiencing a sense of doom about the climate crisis. Three solutions bound by nature offer a positive focus in the climate change fight.

State of the climate: How the world warmed in 2021